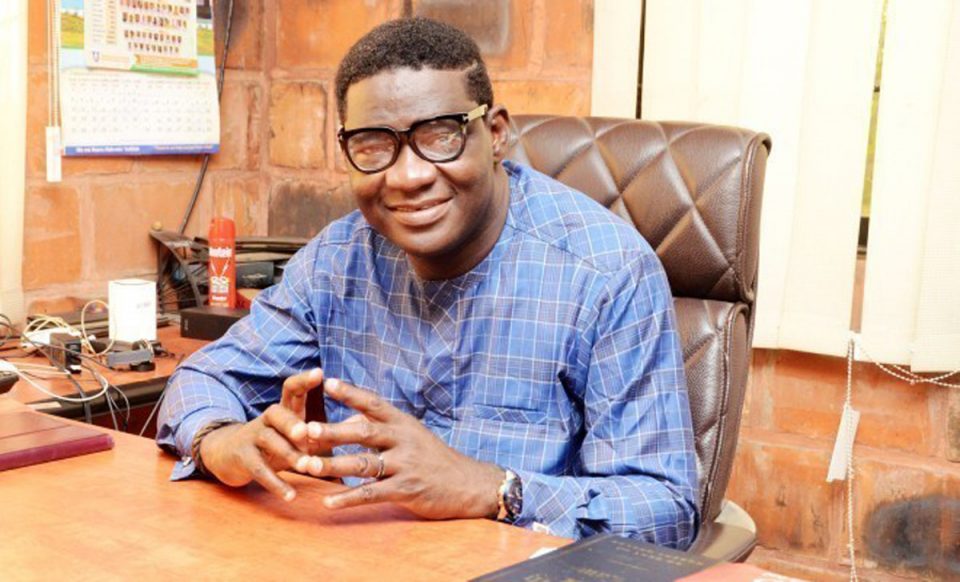 The Director of Public Affiars, Titi Oshodi in a statement in Lagos said Sanwo-Olu also approved the disengagement of Babatunde Bank-Anthony as Director-General of the commission.

“Hakeem Muri Okunola, the Head of Service, says the appointment is in line with ongoing re-organisation of the state public service for efficient service delivery.

“The appointment is with immediate effect,” she said.

Bolowotan is an astute sports administrator and founder of Bolowotan FC.

Oil rises towards $65 on fears of U.S. attack on Iran

Use conservation teachings in religions to save the environment — Stakeholders