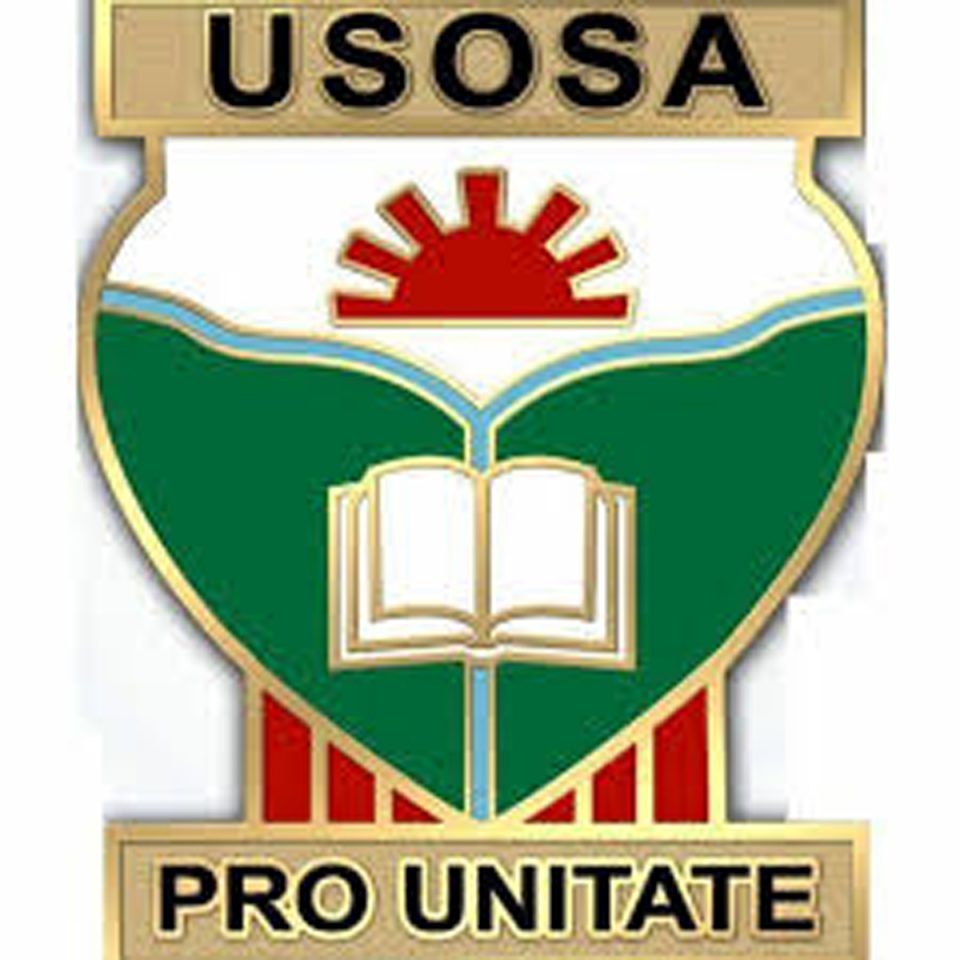 The Unity Schools Old Students Association (USOSA) says it will partner with the Federal Government to harness national diversity to improve security.

The President-General of the association, Mr Lawrence Wilbert, gave the assurance at a news conference on Tuesday in Lagos.

The conference  was oraganised ahead of the association’s 35th plenary scheduled for Saturday at the King’s College, Lagos.

The plenary will have the theme,”USOSA Resurgence: Harnessing Our Diversity for National Security”.

The  USOSA is a coalition of all the old students associations of the  104 unity schools in the country.

According to Wilbert, security remains a major driver of any country’s development, while  and its absence  will lead to underdevelopment, increased crime rate, violence, unemployment and poverty.

The president–general said that the plenary would afford representatives of old students of  the 104 unity colleges the opportunity to come together and deliberate on Nigeria’s challenges with emphasis on insecurity.

Wilbert said that the association was looking forward to finding solutions to the challenges and would come up with a blueprint on how it would partner with the Federal Government on how to tackle them.

According to him, the nation in the recent past,  witnessed clamour for cessation, increased rate of insecurity as well as intolerance among the citizenry.

He said that the situation called for concern and needed timely intervention.

“During the political campaigns, for the just-concluded elections, we saw alarming  volumes of hate messages especially via the social media and other channels that threatened to pollute the relationship of people and communities.

“Against this backdrop, therefore, it is time we need a collective counter-voice to promote the message of unity in the face of the ever-increasing negative rhetoric because the absence of such voices emboldens the agents of violence to instills fear in Nigerians.

“We  want to state here that we acknowledge the efforts of governments to respond to this growing sense of uncertainty and fear, to ensure that security and welfare of citizens are intact.

“We equally recognise the need for us, the custodians of Nigeria’s unity, to reassure Nigerians that we can harness our diversity to overcome our present challenges,’’ he said.

According to him, members of the association will join hands in tackling the challenges as well as champion the cause of unity and promote policies that seek to integrate and unite Nigerians.

“If we fail, the consequences will continue to threaten our national unity and rich diversity. Therefore,  it is important to have a conversation around those elements of diversity that can help to unite us and enhance national security,’’ he said.

On the state of education at the unity colleges, Wilbert said that the association was displeased at the level of decadence of facilities in the institutions.

According to him,  environment has a role to play in the molding individuals.

He urged that unity schools should be supported and well-funded because they remained a vehicle for Nigeria’s unity.

“We know that the Federal Government is putting a lot of efforts in funding these schools but it should step up.

`We need the government to tap into the resource of the association.

“We need to sit with the government  to discuss the way forward for a better management of these schools.

” Once this is done, we have started to get it right,’’ Wilbert said.

Armenian ex-leader, Kocharyan arrested on allegation of abuse of power

Does staring at a woman’s breast elongate a man’s life?