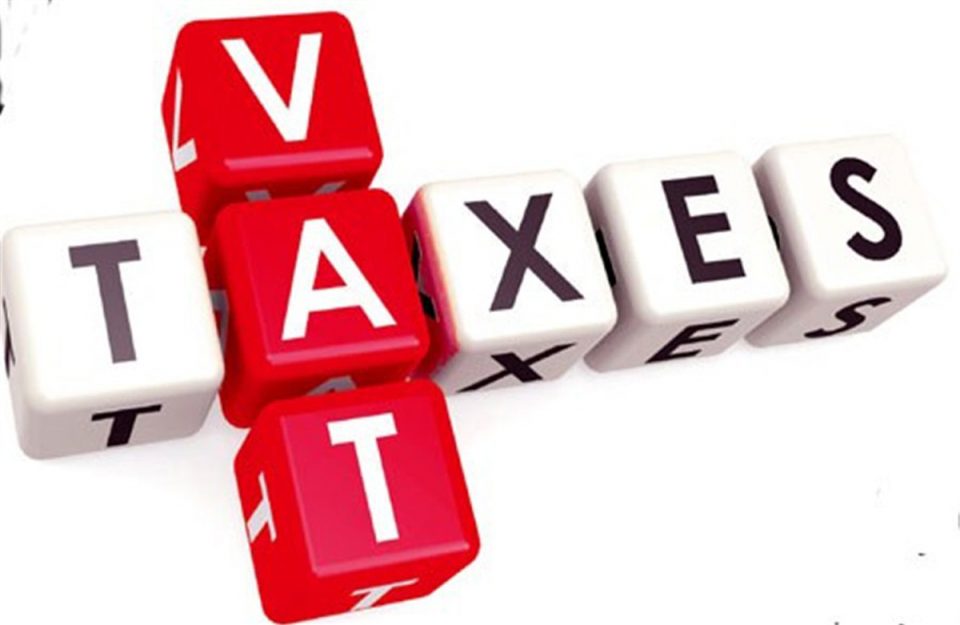 The Lekki Estate Residents and Stakeholders Association (LERSA) in Lagos State has called for special consideration for Lagos in the sharing of Value Added Tax (VAT) remittances.

The President of LERSA, Chief  James Emadoye,  said in Lagos on Friday that such consideration would help the state to adequately address its infrastructural challenge.

Emadoye said that there was the need for Lagos to be allowed to keep about 80 per cent of its VAT earnings for the development of infrastructure.

“It is unappealing to generate billions and put into consolidated funds to be shared in some manners with states that contribute little or nothing.

A former Minister of Finance, Mrs Kemi Adeosun, in 2017 said that Lagos accounts for 55 per cent of the revenue generated by the Federal Government from Value Added Tax receipts.

On flooding in  Lekki, Emadoye said that the association was intensifying efforts to identify  major blocked drains.

He appealed to the residents to liaise with their mini resident’s associations and LERSA to tackle the  challenge.

“LERSA has set up an environment committee to tackle major problem areas and react as the need arises,” he told NAN.

He said that the government could set up a town development ministry that should ensure that streets and drains plans would be properly laid out before the commencement of building.

He said that the idea would  beautify streets and reduce flooding.

“The major challenge here is that there has been a lull in approval of building plans; the government needs to lift that, so that lands that need to be regularised can be regularised.”

He decried traffic congestion at the Lekki toll Gate, and called for efforts to tackle it.

He also urged completion of the tolled road to give the residents value for their money.

Renewable Energy: EU to invest in entrepreneurial ideas in Nigeria

DPR aligns with ministerial mandate for the oil, gas sector