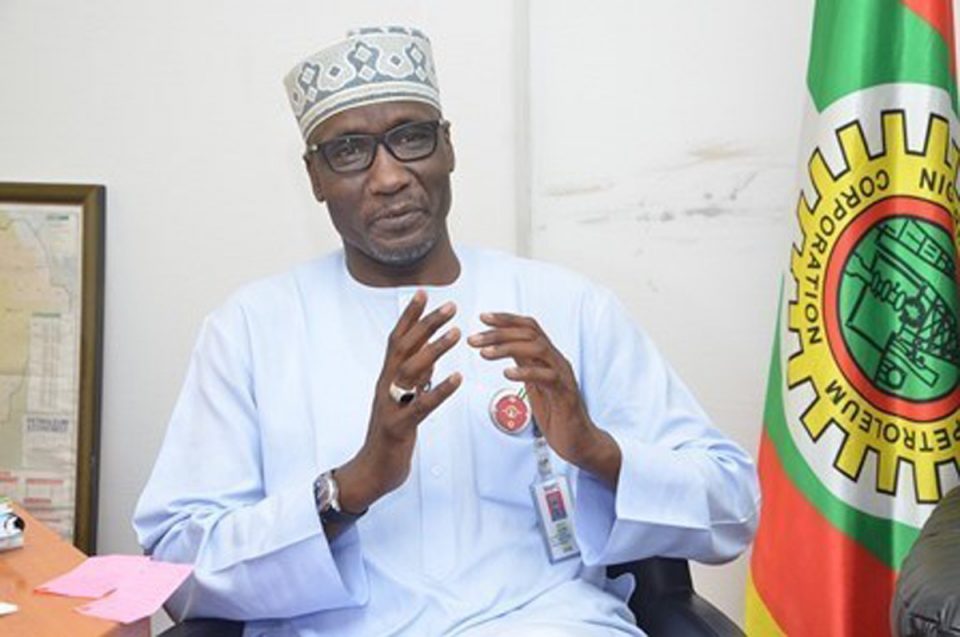 As the newly appointed Group General Manager of the Nigerian National Petroleum Corporation (NNPC), Mele Kyari, assumes office on Monday, calls for the deregulation of the country’s oil industry and removal of the subsidy on petroleum products have resurfaced.

Most oil industry players see Mr Kyari as a reform-minded technocrat, who is committed to the emergence of an open, transparent and accountable industry based on international best practice, principles and standards.

Mr Kyari, who until his appointment, was the General Manager, Crude Oil Marketing Department of the NNPC, will on Monday be taking over from Maikanti Baru, who will be retiring from the service of the corporation on Sunday after attaining the mandatory retirement age of 60.

‘A transparency champion, reformer’ takes over

The Nigerian Extractive Industries Transparency Initiative in its congratulatory message to Mr Kyari welcomed his appointment, describing his choice as “well-deserved and an intimation of more openness and reforms in the national oil company.”

“Mr Kyari is a well-known transparency champion and one who enthusiastically shares the principles which underline the work of NEITI and the global EITI on good governance of the oil and gas industry,” the Executive Secretary of NEITI, Waziri Adio, said.

The global transparency group, the EITI, in its message to Mr Kyari urged him to use his new appointment to sustain the reforms in the oil and gas industry, particularly by bringing about greater transparency and accountability in NNPC’s management of Nigerian oil and gas revenues.

“We look forward to working with the new NNPC GMD to build on his earlier engagement in the EITI’s targeted effort on commodity trading transparency,” the EITI said in a statement.

Operators look up to Kyari

But, oil industry operators see Mr Kyari’s emergence as the head of the national oil company to resuscitate the call for the full deregulation of the downstream sector of the country’s oil industry as well as the removal of the subsidy on petroleum products.

At the just-concluded 2019 Nigeria Oil and Gas Conference, some of the participants used the forum to call on the new NNPC chief to provide leadership for the oil and gas industry to speak with one voice in support of deregulation and the removal of subsidy on petroleum products.

The Group Managing Director of Nestoil Group, Ernest Azudialu-Obiejesi, advised the federal government to allow market forces to dictate the price of gas and petroleum products to allow the country’s economy benefit from the vast endowments.

Mr Azudialu-Obiejesi expressed regrets that Nigeria continues to generate less than 4,000 megawatts of electricity despite having the world’s ninth largest proven gas reserves.

According to him, the successful deregulation of the telecommunications sector was a good case study that the oil and gas industry should emulate, to stimulate exponential growth in that sector.

Also, the Group Chief Executive, Oando PLC, Wale Tinubu, urged Mr Kyari to ensure he provides the leadership for the industry “to speak with one voice against the government’s continued payment of fuel subsidy.”

Mr Tinubu described fuel subsidy as one of the issues hurting the country’s oil and gas industry and the economy.

Google, Amazon, Facebook, others to be affected in international tax reform

Eid-el-Fitri: NSE market indices down by 0.45 per cent
“Government has chosen to effectively subsidize the price of petroleum products as a social palliative, not that we support. The debate about subsidy is one that needs to be made.

“The oil industry absolutely needs to challenge and champion the debate on subsidy removal. But, there is long-term damage to our country’s economy and the oil and gas industry with the continuous payment of petroleum subsidy. We need to ensure the subsidies are halted,” Mr Tinubu said.

He said the industry must have a voice on the subsidy removal matter, rather than accept what the politicians are saying. “The industry has a voice that needs to be heard,” he said.

Mr Tinubu described Mr Kyari as a blessing to the industry, not only for his experience, but also his positive disposition towards industry reforms.

The deregulation of the country’s oil industry will throw open the petroleum products market for competition among the marketers and allow the retail price of fuel to be determined by market forces of demand and supply.

Under deregulation, the government will not intervene to subsidise the price consumers of petroleum products will pay in the country.

Fuel subsidy is the payment of the price differential between the landing cost and retail pump price fixed by the government in the annual budget to enable petrol be sold to consumers at the control ceiling price of N145 per litre.

In April, a research report by BudgIT, a public finance-focused non-governmental organisation, said about N10 trillion may have been spent by the government to subsidise the pump price on petroleum products between 2006 and 2018.