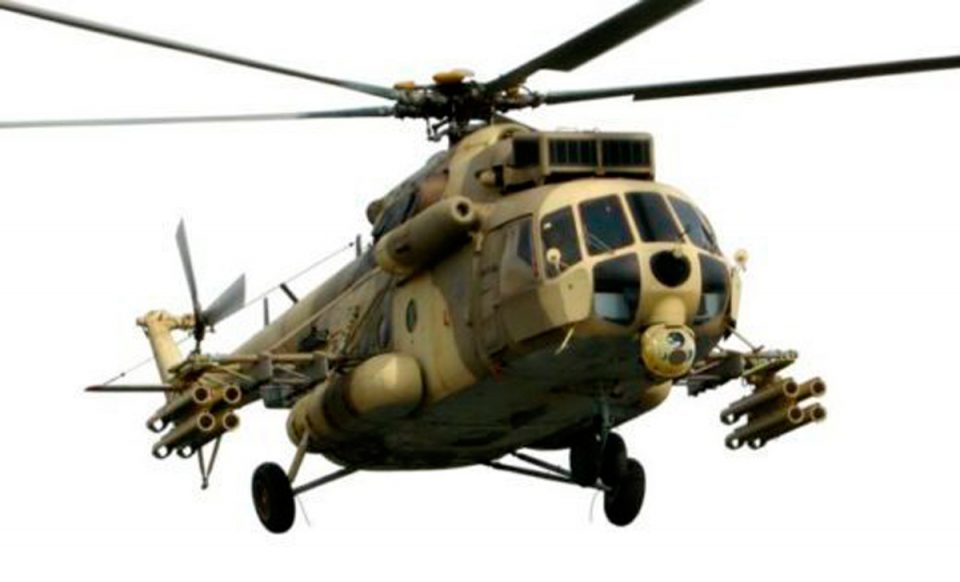 The Nigerian Army has established the first aircraft hangar for its Aviation unit at the Jaji Military Cantonment in Kaduna State as part of the continuous effort to run a viable aviation unit.

The Chief of Army Staff, Lt.-Gen. Tukur Buratai, while inaugurating the hangar on Thursday, said the hangar was the first of its kind to be established by the army in Nigeria.

Buratai said that the second hangar was underway at the Army Barracks in Bama, Borno State, adding that the army was committed to developing its air capacity.

He also disclosed that the aviation hangar project was provided for in the 2018 budget and fully implemented accordingly.

“The army is yet to have the platforms but we will continue to pursue through the appropriate superior authority for us to see to the realisation of this dream.

“Today, we are taking advantage of this runway to have the first location of the Nigerian Army aviation formation.

“This location is one of the deployments that we intend to have for the Nigerian army aviation brigade.

“The project that you have just seen has been captured in the 2018 budget and we are happy it has been fully executed,’’ he said.

The Chief of Army Staff said:  “This is the right step toward the realisation of the aim of having the Nigerian army aviation.

“This is not the only one, there is another one which the contract has been awarded and the project will soon commence at the Nigerian Army Barracks in Bama in Borno.

“That one includes the runway as well as the hanger for the army aviation.

“Knowing the strategic importance of the Northeast especially the location of Bama, to have an army aviation unit is very crucial.”

Buratai commended the coordinator of the unit and the contractor for the project.

Earlier, the Coordinator of Nigerian Army Aviation, Maj.-Gen. A.A Adoba, said the aviation hangar project was one of the major milestones of the strategic development plans of the army aviation.

Adoba said that the training of the pilots, engineers, technicians and other ground support crews had since been concluded.
He commended Buratai for his commitment toward providing the necessary support required for the development of the aviation wing.

According to him, the Nigerian army aviation is key to the achievement of the vision which is to have a professional responsive army in the discharge of their constitutional roles