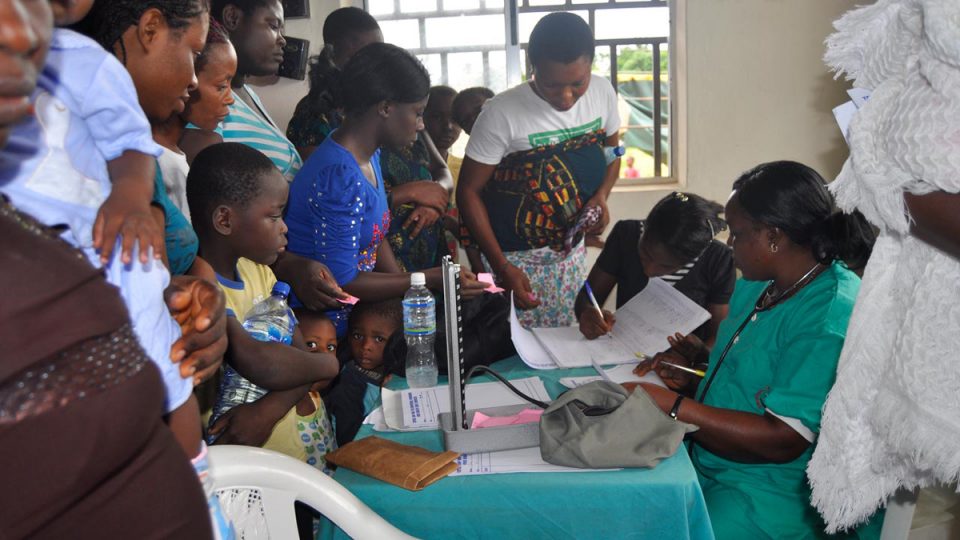 The World Bank, in  collaboration with Bauchi State Governmenton on Saturday disbursed N673 million to Councils in the state for use in improving health care delivery.

State governor, Bala Muhammed, presented the cheques to the councils, just as he flagged-off the commencement of Nigeria State Health Investment Project (NSHIP).

Muhammed explained that the amount was contribution made by the World Bank and counterpart fund from the state  for the project.

He commended  the Federal Government for its foresight in  initiating the project aimed at improving the health of the people, especially those at the grassroots.

The governor, who declared  state of emergency in the health sector, promised to give Kirfi and Alkaleri General Hospitals face-lift, considering their delapidated condition.

The Acting Executive Chairman, Bauchi State Primary Health Care Development Agency (PHCDA) Alhaji Bello Mustapha, had earlier, said that the project was conceptualised by Federal Government, in collaboration with the World Bank, to improve healthcare services.
.
Mustapha said the project was introduced in 2012 in Adamawa, Nassarawa and Ondo states, but was later scaled up to cover the remaining states in the Northeast region to rehabilitate health facilities either damaged or destroyed by insurgents.

He said that Bauchi state government had allocated $17.69 million as counterpart fund for the project that started in 2017 and would be rounded off in 2020.

Mustapha said the projects had  covered 203 health facilities in 10 Councils of  the state since its introduction and had  motivated health workers, increased accountability and transparency as well as quality of services at health facilities, among others.

The chairman said that all the 203 facilities had evolved outreach services to mobilise women and children to attend hospitals,  while patients were being given incentives in addition to free services.

Yerima noted that NSHIP used  an approach called performance based financing to improve both coverage and quality of health services to the people.

“This is to say that payment of health facilities are linked to their performance, as the facilities use the money to procure drugs, consumables, equipment, renovate structures and pay bonus to staff.

“This has helped us greatly in changing the attitude of our health workers, with increased utilisation of health facilities by the community, ” he said.

NIS effects change in Visa fee for US citizens to $160

I consider something genuinely special in this web site.