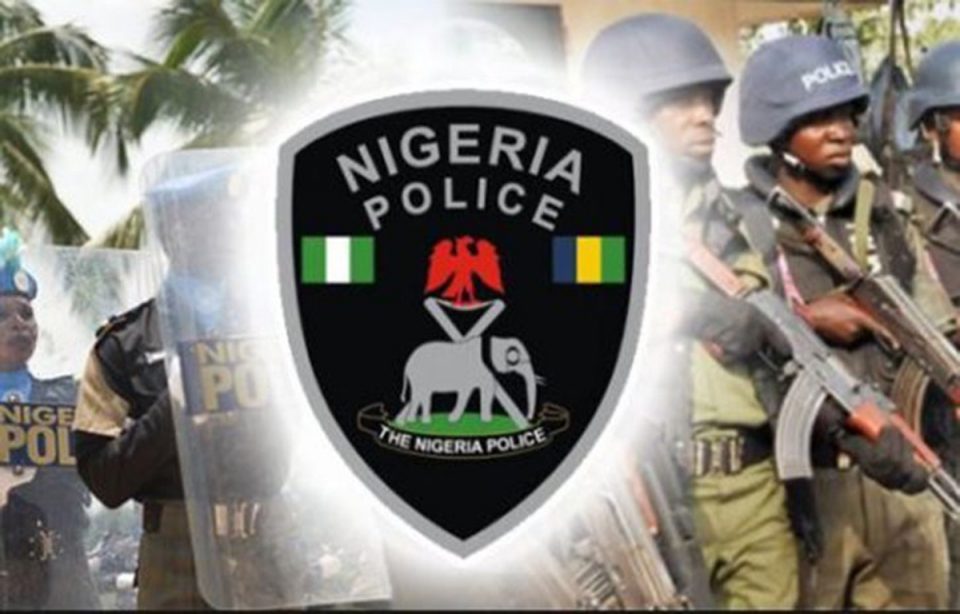 The Nigeria Police in Lagos, over the weekend, engaged in fierce battle, armed robbery and cult suspects at various parts of the state, and succeeded in arresting no fewer than 81 of them, popularly known as “troublers” of Lagos.

According to a release signed by the state Police Public Relations Officer (PPRO) DSP Bala Elkana, and made available to TheCaveat.info, the police at Ilasan Police Station swung into action when a group of hoodlums, suspected to be armed robbers/cultists, were sighted behind angle 90 bar, Ilasan, Lekki.

A team of policemen, quickly mobilized to the scene arrested five suspected armed robbery/cult suspects, including the leader of the gang, one Ibrahim Abu ‘m’ 32yrs old.

On searching the suspects, one locally made pistol with ten (10) unexpended cartridges were recovered from them.

Acting on credible intelligence, Operatives of Operation Crush raided some criminal hideouts within  Akerele areas, Agege and nabbed 34 suspects known as ”Awawa boys”, who have been terrorising the areas and recovered 7 bags of weeds, suspected to be Indian hemp.

In a similar developmant, 38 cultists were arrested when youths from Idiroko, Adeola and Ajose of Owutu area in Ikorodu, engaged themselves in a supremacy fight at Idiroko area, Owutu, Ikorodu.

In the process, the youths attacked passersby and damaged some vehicles within the area.

However, combined teams of policemen mobilized to the scene, successfully brought the situation under control and restored normalcy to the area.

The arrested suspects were taken to Taskforce, Oshodi for prosecution by the police who have since beefed-up security in the area to forestall further threat to law and order.

The suspect was said to have  earlier,  in the day, attempted to cause a breach of peace within Bariga town before his arrest.

COZAGATE: I’ll fight for my wife and children – Timi Dakolo

Nigeria may get COVID-19 vaccines in 10 days – Minister