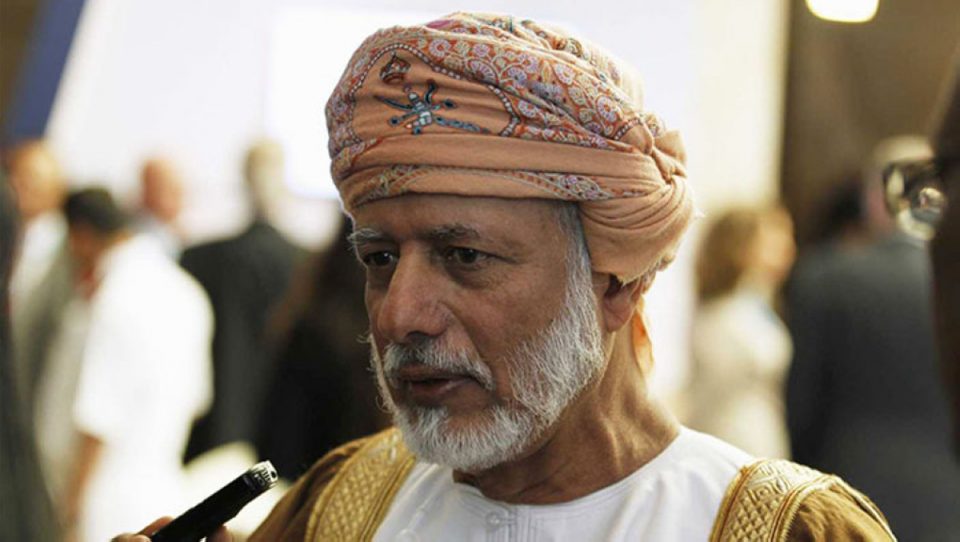 Oman is to play a mediating role in the row over impounded tankers between Britain and Iran, Iranian state media reported on Friday.

The foreign ministers of Oman and Iran, Yusuf bin-Alawi bin-Abdullah, and Mohammad JavadZarif, were to meet in Tehran on Saturday, the IRNA news agency reported.

Oman had mediated in tensions between Iran and its Western adversaries in the past repeatedly, with some success.

The feud between Tehran and London began on July 4, when the Iranian Grace-1 supertanker was seized off the British overseas territory of Gibraltar for allegedly violating European Union (EU) sanctions with its Syria-bound cargo.

About two weeks later, Iran seized the British-flagged Stena Impero in the strategically important Strait of Hormuz, claiming that it had collided with a fishing ship and violated international law.

Both sides had so far denied the accusations and denounced state piracy.

“India has been dragged into the fray with 50 of its nationals detained on ships amid the escalating tensions with Iran, which have also involved Britain’s ally, the United States of America (USA).

“On Friday, Iran released nine of the 12 Indian sailors from the Panama-flagged ship MT Riah, which was detained in the Gulf by Iran in mid-July, a spokesman for India’s Ministry of External Affairs said.

“Three Indian nationals remained on the MT Riah, while 18 were detained from the Stena Impero, which had 23 crew members in total.

“Officials from the High Commission of India (HCI) in London have met the 24 Indian crew members on the Grace-1, Muraleedharan said.

However, relations between the West and Iran took a hit in 2018 when the U.S announced its withdrawal from the hard-fought 2015 nuclear deal between Tehran and world powers.

“U.S sanctions have since taken a toll on the Iranian economy and complicated Iran’s ability to trade with other countries, Iran said earlier that it will also abandon significant aspects of agreement to curb its nuclear capabilities.

“As well as tanker seizures, the Gulf has also seen military stand-offs, with the U.S and Iran coming dangerously close to direct conflict in June after Iran shot down a U.S drone in the region.

“The U.S was prepared to retaliate, but President Donald Trump later said he called the strikes off at the last minute. “

However, Britain had so far, suggested launching a European naval mission in the Strait of Hormuz, a vital shipping lane that had been at the centre of tensions.

Meanwhile, Talks were ongoing but this could involve anything from an observer mission to military escorts of cargo ships in the region.

“On Friday, the Danish government has expressed its support for the British proposal.

“We welcome the proposal from the British government for an international maritime security initiative in the region,” Danish Foreign Minister JeppeKofod said

UK flights back to normal after air traffic control problems

Naira’s free fall: Insurance industry capital base crashes to $1b

We’ve nothing to hide, our books will always be open – Buhari