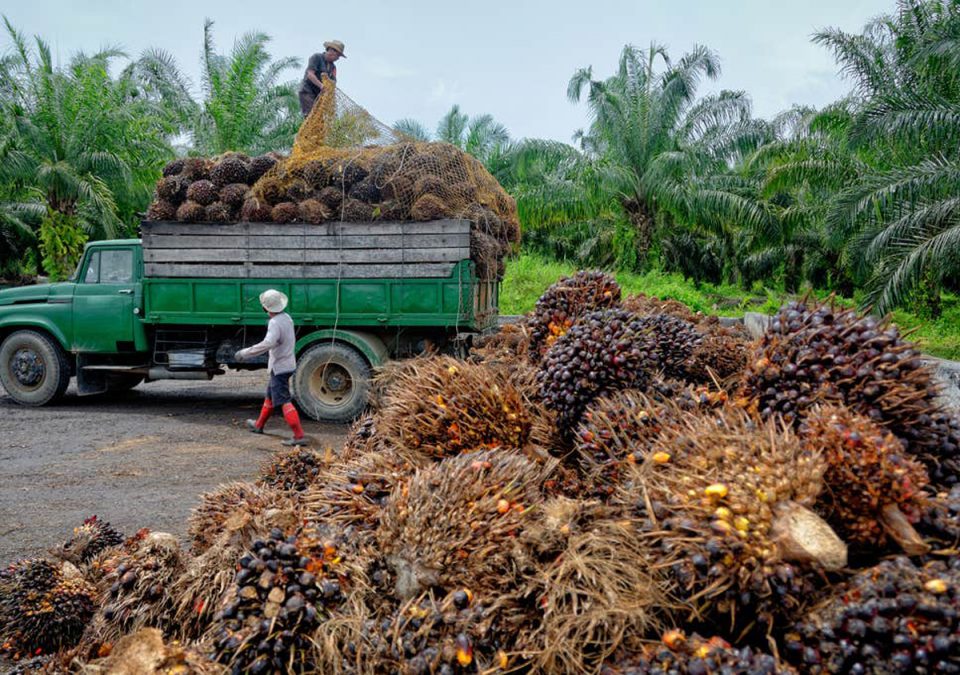 Mr Daniel Chinagozi, Founder of Innovation Growth Hub, which co-organised the event,  announced the result at a press briefing on Thursday in Aba.

The first runner-up is Honey Empire which specialises on honey production and packaging while the second runner-up is GreenBox Africa, which produces  cheap solar power generators.

Chinagozi said the programme – the second – had over 543 startups applying, with screening reducing  the number to the 330 enlisted to receive free business advice.

He said that Kernelincs Resources pitching was promising.

He said that the startup would receive N1.5 million in a week’s time and the remaining N500,000 after three-month mentoring.

The organiser said other nine sucessful contestants would  receive N1 million equity-free funding in two tranches: the first N500, 000 in August and the remaining N500, 000 after three months’ mentoring.

According to him,  the pitching was part of a three-month business incubation programme to upgrade the knowledge and skills of young entrepreneurs to enable them to succeed.

Mr Kingsley Amajuoyi, the Proprietor of the winning startup, said that he began planning to bring hygenic and safe oil palm production and packaging when his father died from a sickness connected to unhealthy food.

“I am speechless, I am so excited. I wish that my father were alive to see this happen; I am very grateful to God.

“I dedicate this to my father because losing him woke me up to the responsibility of helping people to consume healthy foods, and I am glad to be doing that.

”In the next couple of months, you will see us in shops around Nigeria, and we aim to expand into other products,” he said.

He said that the belief spurred the company to design different programmes to support emerging entrepreneurs.

He listed Startup Incubation as one of the programmes.

According to Obioha, the company  is carrying out the programme in partnership with Federal Government.

“Through this programme, we are incubating 110 companies, we are also supporting another 330 companies, making it 440 companies to be supported by  the Startup Nigeria Programme,” he said.

Ms Ezinne Uzoije, a Manager in Inovation Hub, said that managing startups had been interesting.

She hoped that the emerging companies would solve Africa’s problems.