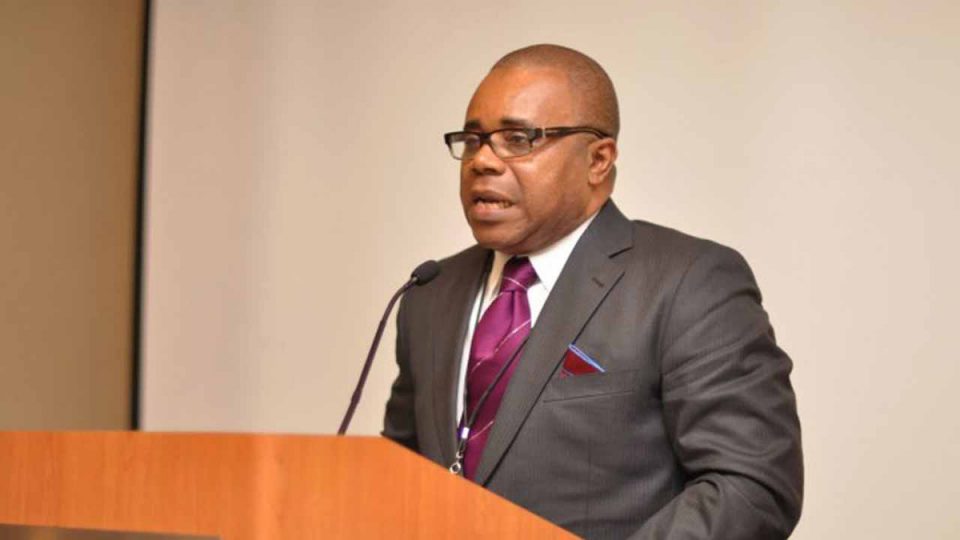 The Association of Nigerian Exporters (ANE) has signed a Memorandum of Understanding(MoU) with the Centre of Business for the Ryazan Region in Russia.

The Director-General of ANE, Mr Joseph Idiong, who made this known in a statement on Friday in Abuja said the MoU would promote export-oriented trade and investment between Nigeria and Russia.

He said that the signing of the MoU was to help establish a framework for cooperation between Ryazan Export Support Centre (RESC) and ANE.

Idiong signed the agreement on behalf of ANE, while Mr Anotoly Markin, the Head of RESC signed on behalf of his organisation.

“The deal was sealed at the 2nd International Business Forum of The Ryazan Region in Russia declared open by Gov. Nikolay Lyubimov.’’