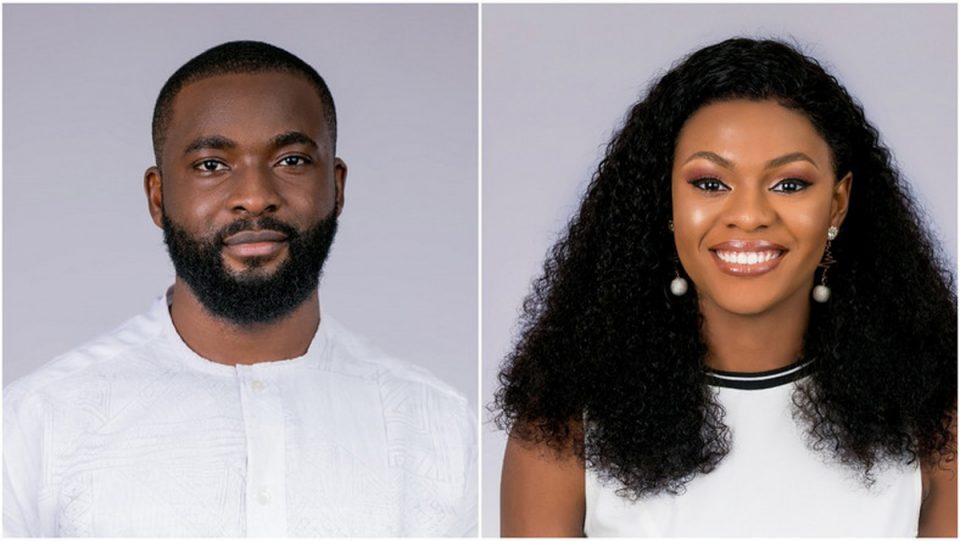 Housemates, Gedoni Ekpata and Jackye Madu have been evicted from the ongoing BBNaija season four.

The duo were booted out of the show during the live eviction show on Sunday.

Gedoni, who became the eleventh housemate to be evicted, went on his knees to thank God after his eviction was announced.

Meanwhile, Khafi was emotionally hit by the news and struggled to keep the tears back.

Speaking on stage, the exhousemate, who was Khafi’s love interest in the show said he felt he had not shown himself much.

He explained that he probably had learned more than he expressed and revealed that that he was drawn to Khafi because she was her true self.

Gedoni also dispelled the growing love triangle between him, Khafi and Venita by saying that he harboured no feelings for Venita.

He predicted that Mike might win the show and promised to keep his head up following his eviction.

Jackye, on her part, said she would miss her friend, Mike following the end of her BBnaija run and revealed that she is rooting for Mercy to win.

The tech guru told Ebuka that she would be working on making artificial intelligence available to every Nigerian.

The remaining housemates are still in the race for the Grand Prize worth 60 million Naira.

N40 in Benin, N28 in Ikeja — here’s what you now have to pay for electricity