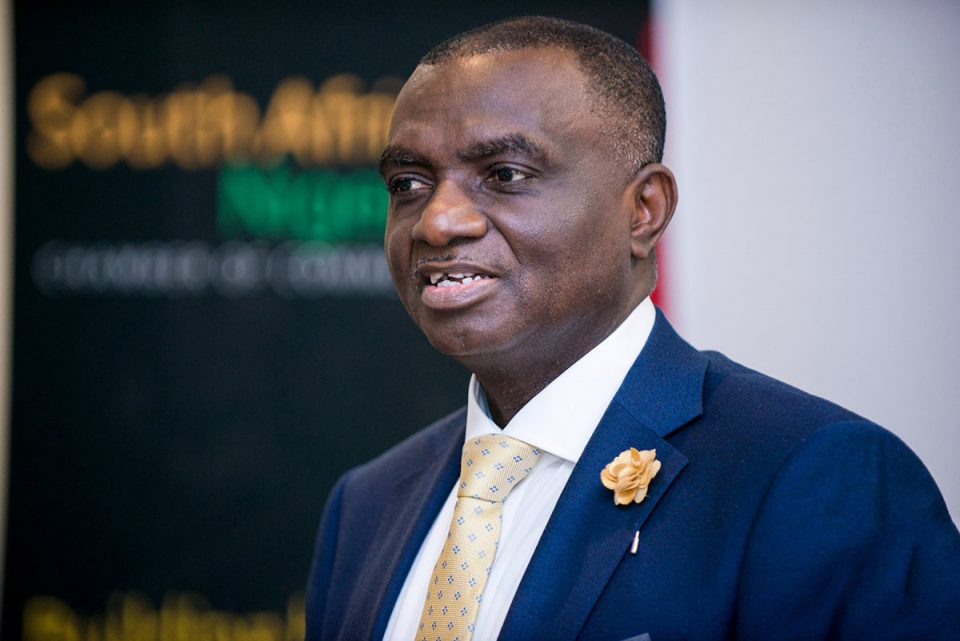 Nigerian Mission in South Africa says no Nigerian died but over 50 vehicles and other property worth millions of dollars owned by Nigerians were vandalised, burnt or stolen, in fresh attacks.

The Nigeria Consul General in Johannesburg, Mr Godwin Adama, spoke in a telephone conversation from Johannesburg, on Tuesday.
Adama was reacting to the renewed xenophobic attacks on Nigerians and other foreigners in Pretoria and Johannesburg, South Africa on Aug 28 and Sept 1.
The crisis resulted to looting and burning of businesses and property belonging to foreigners and death of five people.
According to him, the situation has been tense as the attacks have been well coordinated in the various areas such as Jules Street, Jappestown, Marven, Alexandra and Turffontein.
“Several foreign owned shops were targeted but it affected Nigerians greatly; over 50 vehicles in car marts owned by Nigerians were vandalized, burnt or stolen, although few were reportedly recovered.
“As at today, the situation is calm, the only area there have been looting are the traders shops at a place called Alexandra in South Africa, where shops were looted overnight.
“This is to show you that it is not just Nigerians they have been looting, mostly foreigners that have shops and businesses in South Africa.
“These include Indians, Chinese and Pakistanis; where Indians have major malls have been locked, maybe they will open today,” he added.
He, however, said that no Nigerian was killed and that the five people that were killed died as a result of a building that was gutted by fire.
He said that most criminals seized the opportunity of the fire outbreak that occurred to loot property belonging to foreigners and as such some people were affected.
“No Nigerian has been killed, and the only thing that the criminals attacked were shops, because they may know that such shops belong to foreign nationals.

“There is a place where only two shops belonged to Nigerians out of the nine that were attacked, but there are other places where there are more Nigerian shops in Marvel or Jules Street.
“These are areas Nigerians love a lot, because we have large number of Nigerians there. So, some of the shops were burnt and even looted and they lost a lot within these areas.
“There was not attack against anybody, there was only attack on property and those property in business areas,” he said.
He said that the African National Congress (ANC) had condemned the attacks, as well as the Minister of Police Affairs, Cele Bheki, dissociating the party and government from the actions.
“They all saw the whole development as criminally related.
“The missions have also condemned it in local media, as well as in host government space and called for the protection of foreigners, including Nigerians.
“We have equally reported the development to our government at home, who are currently taking measures to respond in the interest of our bilateral relations,” Adama said.
The Consul General said he had been in touch with the High Commissioner, Amb. Kabiru Bala, to collectively address the issues, while assuring of plans to continue to monitor the development.
He said that although there had been some arrests, it is not certain that such attacks would cease completely in few days, considering the strategies by criminally minded mobs involved in the attacks.
“The mission has been in touch with police authorities and other relevant diplomatic authorities to ensure their safety.
“The mission is calling for the consultative meeting of stakeholders to discuss issues concerning their safety; it’s not only targeted at Nigerians but all other foreign nationals,” Adama said.
He, however, said that the Nigeria High Commission in Pretoria and the Nigeria Consulate in Johannesburg would put measures in place to ensure coordinated response at the diplomatic level.

Rockets fired at Kabul airport as US troops pull out