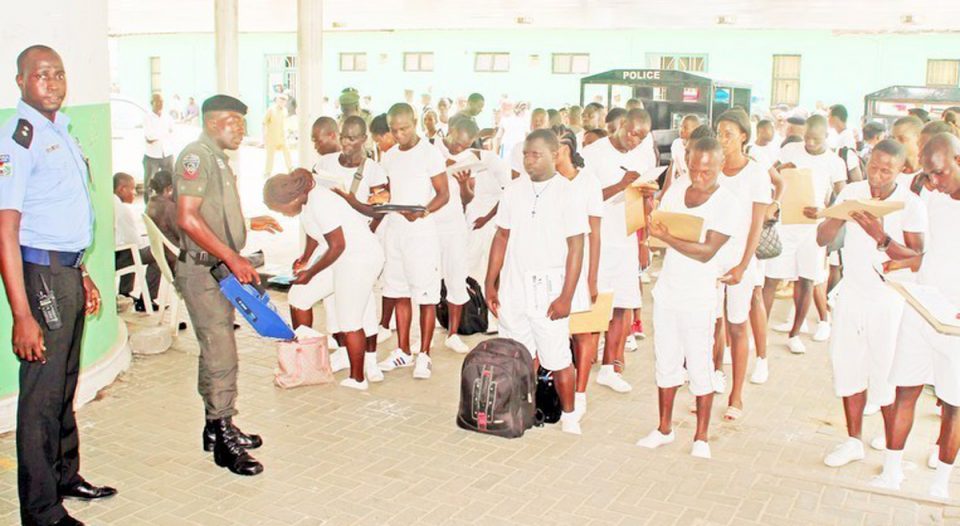 Mr Sola Okediji, the Deputy Commissioner of Police (DCP), FCT, has said that some constable aspiring to join Nigeria Police could not give the name of Nigeria President and the Chief Justice of Nigeria (CJN).

Okediji disclosed this at the investigation and sensitisation on rule of law training for FCT police officers, organised by the Rule of Law and Anti-Corruption (RoLAC), on Friday in Abuja.

RoLAC programme is funded by the European Union and managed by the British Council.

Okediji, who said he was posted to Rivers in Port Harcourt as part of those to interview prospective constables to be enlisted into the Nigeria police, said he was stunned when a constable could not answer the question put to him.

He said that he had asked the prospective constable “what is the name of the President of Nigeria”, to which he could not proffer an answer.

Okediji also said that he posed another question to the intending constable as to “who is the Chief Justice of Nigeria (CJN),” to which he could not also answer the question.

Okediji said that some of the constables were parading five credits in their Senior Secondary School (SSCE) certificate without being able to defend it.

He said that those who were not fast in current affairs and do not know issues happening in the country would not be allowed into the police force.

He called on the police investigators and detective on RoLAC training to apply wisdom in the course of their job, adding that they should always duplicate their case files to forestall trouble.

He, however, charged investigation officers and detective on training to have confidence in themselves while carrying out their duties, adding that when they were sound and loaded no one would push them aside.

According to him, during cross examination, let them know you are there and rooted in the case, that is what excellent on the job means, do not collect bribe and do not encourage it.

He called on the officers not to be a part in the rot in the police but endeavour to be a solution, adding that only God could reward those who worked with the fear of God.

When approached to comment further on the constable who failed to give the name of Nigeria President and the CJN, he said that DSP Frank Mba, the Force Public Relations Officer would speak further.

RoLAC training was aimed at acquainting officers with modern practice of investigation and prosecution of suspects.