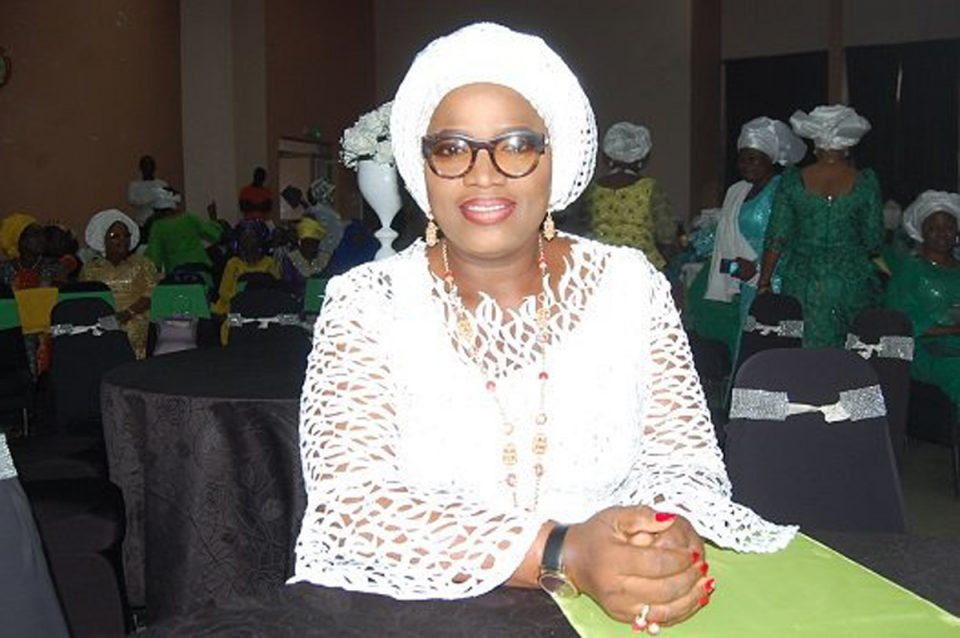 Dr Yinka Ayandele, Permanent Secretary, Education District 3, Ikoyi, says more attention will be given to the study of technology in schools across the state to engender digital economy.

Ayandele, who made the assertion on Saturday in Lagos, said this was in line with Gov. Babajide Sanwo-Olu’s “theme” agenda of the state.

She spoke on the sidelines of the World Robotic Olympiad (WRO) in Lagos.

The district permanent secretary who was a guest speaker at the 2019 World Robotic Olympiad (WRO), noted that the future of the economy lies with the advancement of technology teachings in schools.

The 2019 WRO Nigeria served as the qualification stage to the upcoming WRO in Gyor, Hungary, from Nov. 8 to Nov. 10.

The WRO was put together by the Arc Lights Foundation Academy the exclusive partners of LEGO in Nigeria and LEGO Education in West Africa, organisers of the WRO and it initiated the competition since 2014 and.

The qualifiers may have about 22,000 participants according to the organisers.

Over 120 public and private schools drawn from various parts of the state are participating.

The organisation seeks to set up a framework aimed at developing and improving the art of robotic science in Nigeria and Africa at large.

The programme is set with knowledge-based scientific training on robotic science and focuses on refining, equipping and transforming schools, educators and parents.

Ayandele said that the “themes” agenda of the state government. which included traffic and transportation, health, the environment, education and technology was aimed at making Lagos a 21st century economy.

“The WRO for Nigeria as being held is in line with one of the themes agenda of the present administration in Lagos State led by Gov. Sanwo-Olu in making Lagos 21st century economy.

“To usher in Lagos in to the dreamed agenda of mega economy and smart city, we need to allow our children more details and expose them to the digital world.

“We need to give them the right skills in technology because this is the way to go. The organisers of the WRO are on the right track in catching our children young for digital advancement.

“They are taking the children from the elementary to secondary both junior and senior, on the various challenges in technology,” she said.

Ayandele said the teaching of robotic science needed to be more encouraged, adding that it was the gateway to the new world order.

“We are also looking forward to see the children build robots that will pick the children from the riverine and remote areas to school because we also have children living in those areas.

“Lagos State will not be behind when it comes to technological advancement and that is why we are equipping our schools for the future. This is a deliberate agenda by the government.

“The state is giving maximum support to technology, that is the reason we are having students from the private and public schools participating in the competition,” she said.

Ayandele said that the students participating in the 2019 WRO competition were those that had qualified from the various educational districts in the state.

“The students here are those that have qualified from the various educational districts in the state.

“The government will be willing to go all out to give full support for the teachers and the students as well, not only to have the knowledge but to have the right skills,” she said.