FAAN seeks suspension of 25% contributions to… 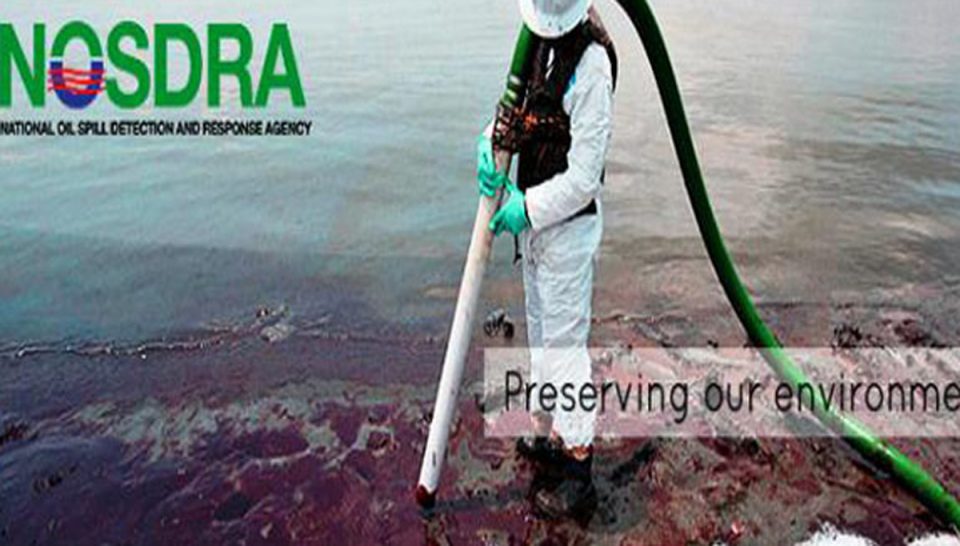 Dr Cyrus Nkangwung, the South-South Zonal Director, National Oil Spill Detection and Response Agency (NOSDRA), says the agency is preparing its report on the possible cause of fire outbreak at an oil facility in Rivers.

Nkangwung, who made this known on Monday in Port Harcourt, also gave an assurance that the findings would soon be made public.

He spoke as calm returned to Ubeta community in Ahoada-West Local Government Area of Rivers where the incident occurred.

The pipeline fire, reportedly caused by suspected oil thieves on a facility operated by Nigeria Agip Oil Company (NAOC), a subsidiary of Eni, Italy, had since been put off.

Eyewitnesses said that the fire, which occurred in the early hours of Friday, was finally put off on Saturday by a team of fire fighters deployed to the area.

Nkangwung said that he mobilised to site with other stakeholders when contacted about the incident.

“When we were contacted about the fire incident that occurred at an active pipeline in Ubeta, we quickly drew the attention of related stakeholders.

“We couldn’t immediately ascertain the cause of the fire on Friday when the incident occurred until Saturday evening when the fire was finally put off.

“As a regulatory agency, NOSDRA has visited the site of the incident to ascertain the cause of the spill, the area of impact and the volume of impact.

“We have carried out this duty alongside the Rivers State Ministry of Environment and the Department of Petroleum Resources (DPR).

“From our findings, the most important thing is that the fire did not affect any residential area, only grasses and vegetation were affected and no human life was lost in the inferno,’’ Nkangwung said.

But sources from the community alleged that the incident was due to sabotage of the pipeline by suspected oil thieves carrying out illegal oil bunkering in the area.

According to a source,  who pleaded for anonymity,“ an illegal bunkering point was found on the pipeline at the point of the fire and it was repaired.”

“Our lives are in danger because of incidents like this. We live in the community in fear of attacks by unknown persons.

“The area is prone to illegal oil bunkering activities which is synonymous with pipeline vandals and oil thieves, a development that is responsible for insecurity in the area,’’ the source stated.

According to a resident of Ubeta, who also pleaded for anonymity, the area is notorious for illegal crude refining activities, a development that had made the community a target of frequent raids by security agencies.

U.S. CHAMBER OF COMMERCE APPOINTS BENEDICT PETERS TO ADVISORY BOARD OF THE U.S.-AFRICA BUSINESS CENTER

Tinubu to build faculty of arts complex for LASU