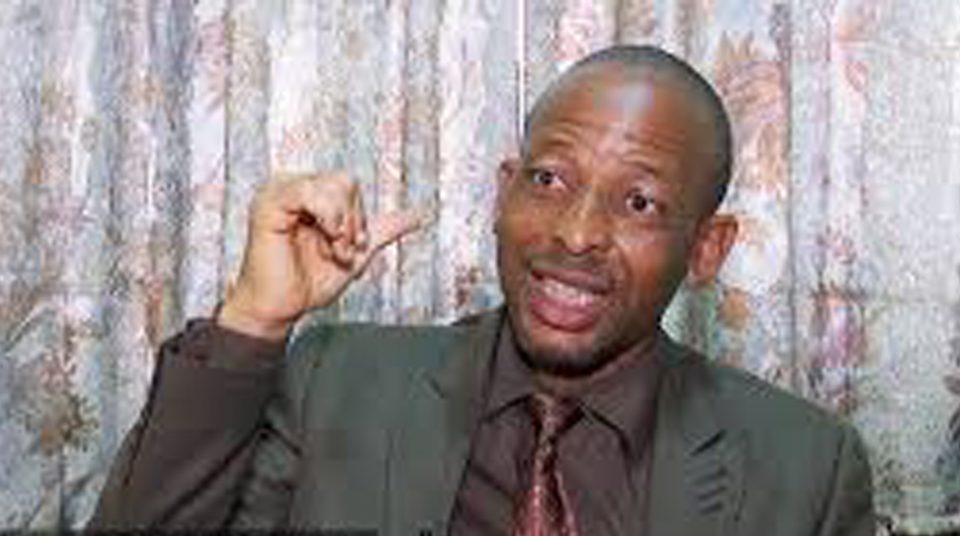 The Chairman of the Lagos Medical Guild, Dr Babajide Saheed, on Tuesday urged the Federal Government to declare a state of emergency toward revitalising the health sector.

Saheed made the call during a media briefing in Lagos.

He said that 59 years after Nigeria’s independence, its health sector had  deteriorated in healthcare delivery, resulting in medical tourism.

“In the past, people came from overseas to get medical treatment at the University College Hospital, Ibadan, but now the reverse is the case.

“Government is not pumping money into the health sector.

“The Abuja Declaration on 15 per cent  funding for the health sector is yet to be fulfilled.

“Quality health service delivery, not corruption, should be the focus of government because once a country does not get it right with its health and education systems, it has failed.

“The way emergency was declared in the security situation of the country, the same should be done for the health sector so that we can chart a way forward,” he said.

Saheed said that having a functional Primary Healthcare (PHC) system in the country was an effective way of addressing the nation’s health sector challenges.

“We should follow it up with an effective secondary and tertiary care, the tertiary care will take care of medical tourism.

“Each region in the country should have hospitals for specialisation –  like pediatric, cardiology – and we will not need to move out of the country,” he said.

Saheed urged that all stakeholders should agree on collective and unified common agenda that would deliver efficient, affordable and accessible healthcare services in the country.

Dr Oluwajimi Sodipo, Vice-Chairman of the guild, said that PHC system should not become redundant in the country.

He said that the Federal Government had funds for PHCs and that such funds should be made more accessible.

Sodipo said that local governments should take PHCs as a priority, especially with their  attainment of autonomy.

“We need to start scrutinising the operations of the local governments to ensure they contribute their quotas to healthcare delivery in the country,” he said.

Sodipo added that all tiers of government should collaborate to find the right funding, operational model and management that would improve healthcare delivery.

He also called for incentives that would discourage brain-drain among health workers.

According to him, if the brain-drain is not  urgently discouraged, the country might resort to importing medical professionals to address shortage.

More than 900 left homeless in S. Africa after fire burns their shacks