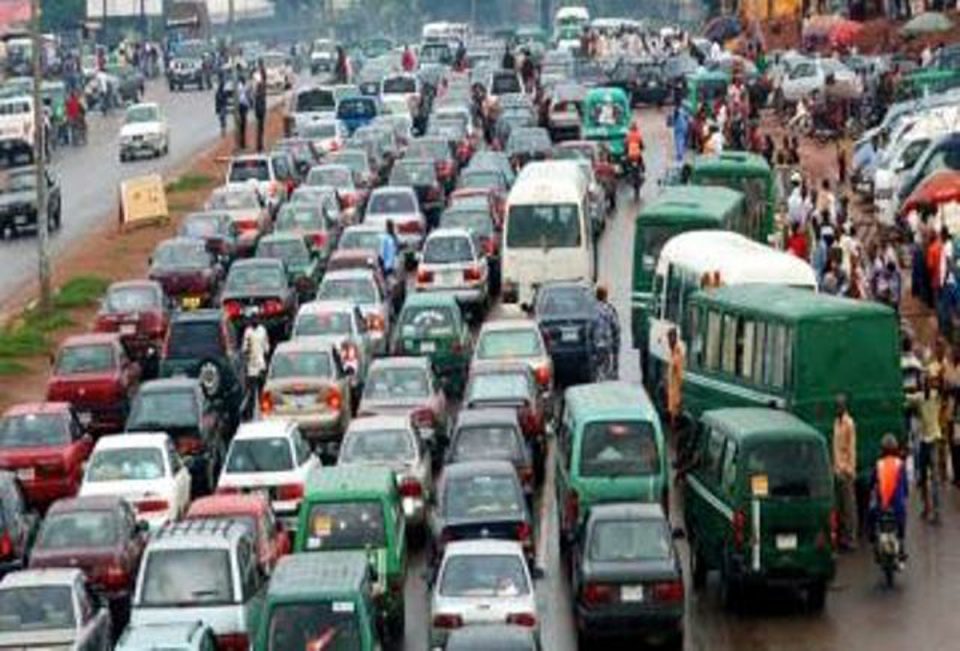 The FCT Ministerial Task Team on the free flow of traffic across the territory has seized 79 rams from roadside traders selling close to the popular Dutse-Alhaji market in Bwari Area council.

Mr Ikharo Attah, chairman of the team, while briefing newsmen on the ongoing efforts to rid Dutse Alhaji Junction of persistent traffic gridlock, explained that the decision to evacuate the rams from the roadside became inevitable after seven days of pleading with them did not yield fruits.

“The evacuation operation, led by Mr Kaka Bello of the Abuja Environmental Protection Board, discovered that the sellers moved the rams into the premises of the Federal Civil Service College, Kubwa Road.

“We have made it clear to them that roadside trading will not be allowed in the FCT because it inhibits free flow of traffic and paints Abuja in bad light,” he said.

Attah cautioned managers of markets against allocating car parks to traders for the purpose of selling their wares.

“When the car parks become trading points, buyers will park their vehicles along the road and cause severe traffic gridlock,” he explained.

According to him, the team was shocked to discover an illegal Abattoir within the institute where rams were slaughtered and roasted for sale.