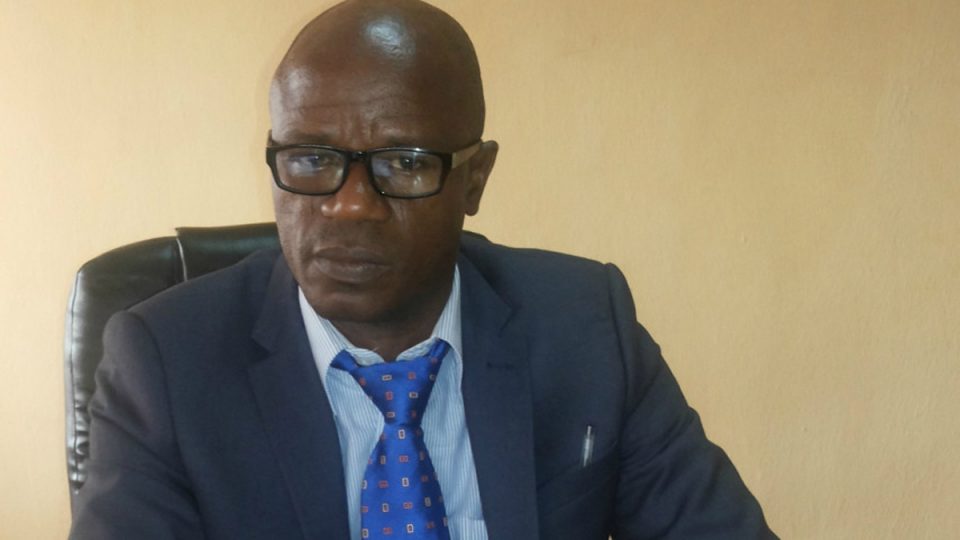 Mutiu Adepoju, an ex-international, on Sunday praised the Super Eagles on their performance against former world champions Brazil.

The match played at the Singapore National Stadium on Sunday saw Joe Aribo opening scoring after 35 minutes of play.

Brazil however equalised three minutes into the second half when Casemiro fired home from close range.

“Well-done brave SuperEagles! This draw looks like a win and I believe this is a sign of good things to come for our senior national team.

“Also, there are lots of lessons to take home against Brazil and that is very important”.

As South Sudan Assures OPEC of Compliance with DoC Agreement