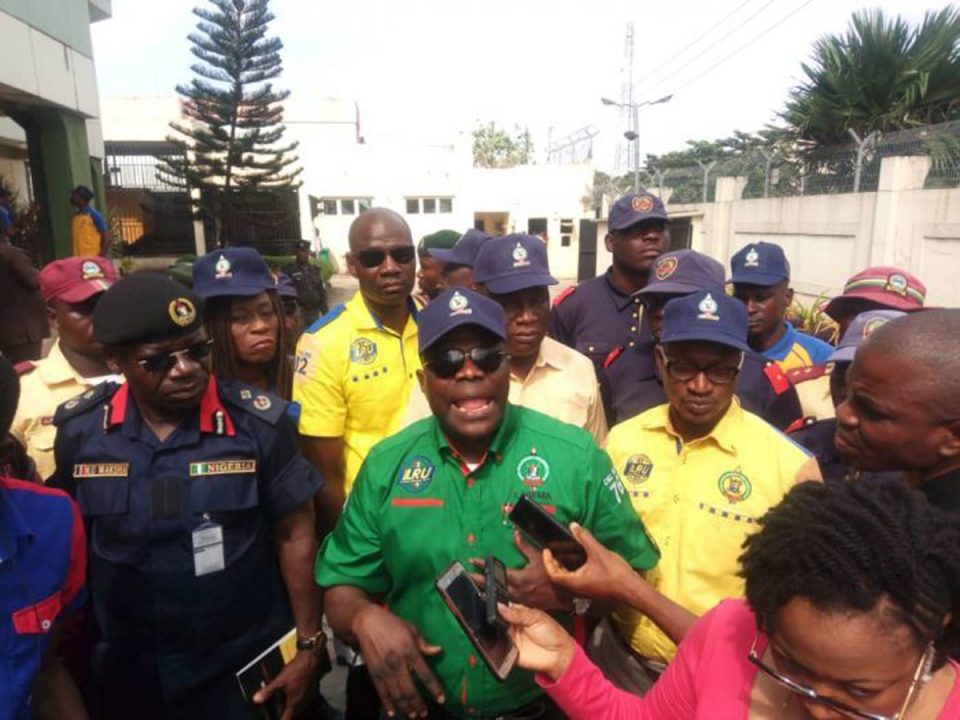 The LASEMA boss asked the

Nigerian National Petroleum Corporation (NNPC) to shut down the pipeline from the source to avert major disaster.

Oke-Osanyintolu said that officials of the agency and other stakeholders were on stand by.

He urged residents of the area to avoid the use of naked fire around the area to prevent disaster.