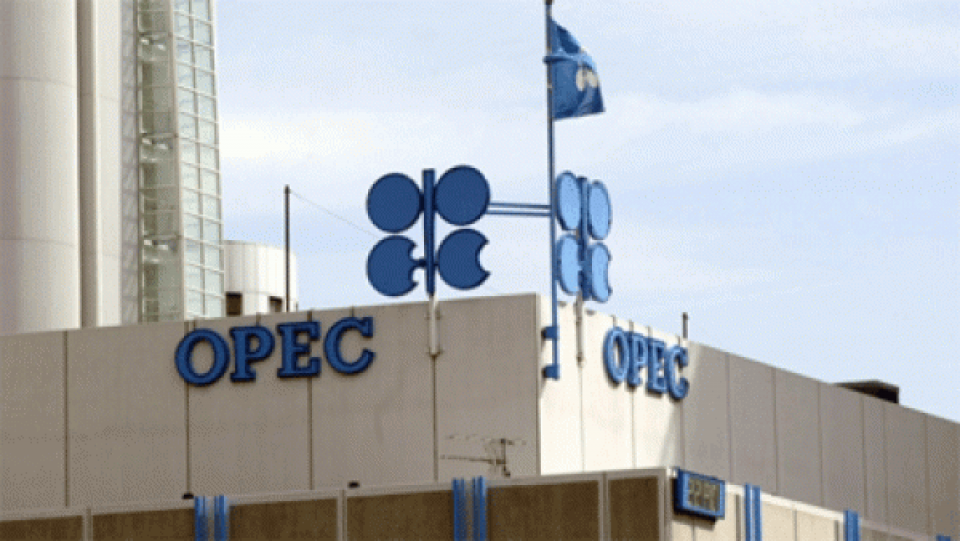 The outlook also forecasted that all forms of energies will be required in the future in order to meet the expanding demand in a sustainable way while balancing the needs of people in relation to their social welfare, the economy and the environment.

A statement by the bloc made available said that the WOO presented an in-depth review of the OPEC Secretariat’s medium- to long-term projections and assessment for the global oil and energy industry.

According to the outlook, Oil is expected to remain the fuel with the largest share in the energy mix throughout the forecast period to 2040.

“Oil demand is forecast to reach 110.6 million barrels per day by 2040 while natural gas witnesses the largest demand growth in absolute terms, and renewables the largest growth in percentage terms”

“Crude distillation capacity additions of around eight million barrels per day are expected between 2019 and 2024, with over 70 per cent in the Asia-Pacific and the Middle East.This is close to 50% of the total capacity additions required in the long-term to 2040”

“ In the same vein, global crude oil and condensate trade is estimated to remain relatively static at around 38 million barrels per day between 2018 and 2025, before increasing to around 42 million barrels per by 2040” the outlook stated among other predictions.

In his remarks, Mohammad Sanusi Barkindo, OPEC Secretary General said that the WOO would set agenda for discourse on future oil and energy paths.

“This year’s WOO once again highlights the industry’s challenges, as well as its opportunities”

“It also underscores the vital requirements for a serious and thorough evaluation of all the factors, drivers and risks to our common long-term energy future” Barkindo said.

The WOO launch which was sponsored by the Austrian oil and gas company, OMV was attended by industry experts

Oil market may have upside potential next year – Barkindo

Queen maintains neutrality on Trump in her diplomatic speech