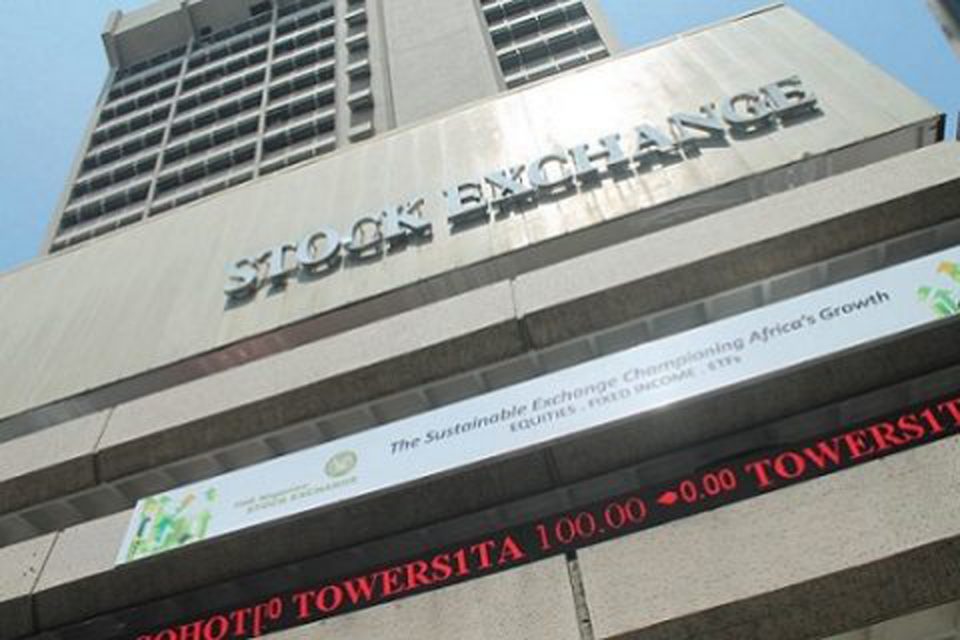 Similarly, the market capitalisation lost N56 billion to close at N12.822 trillion from the N12.878 trillion achieved on Tuesday.

Analysts at Afrinvest Limited said that “As sentiment still remains weak toward the stock market, we maintain our bearish outlook in the absence of catalysts to spur investors’ appetite for equities.”

Ikeja Hotels recorded the highest price appreciation of 9.09 per cent to close at 96k per share.

A.G. Leventis Nigeria and Jaiz Bank followed with a gain 7.14 per cent each to close at 30k and 60k per share,  respectively.

Conversely, Total Nigeria led the price losers’ chart in percentage terms with 9.98 per cent to close at N110.90 per share.

PZ Cussons followed with a decline of 9.91 per cent to close at N5, while Consolidated Hallmark Insurance dipped by 7.14 to close at 39k per share.

This was in contrast to the turnover of 378.35 million shares valued at N7.15 billion achieved in 4,798 deals on Tuesday.

Oil rises, world stock index at highest in over 5 months on NAFTA hopes