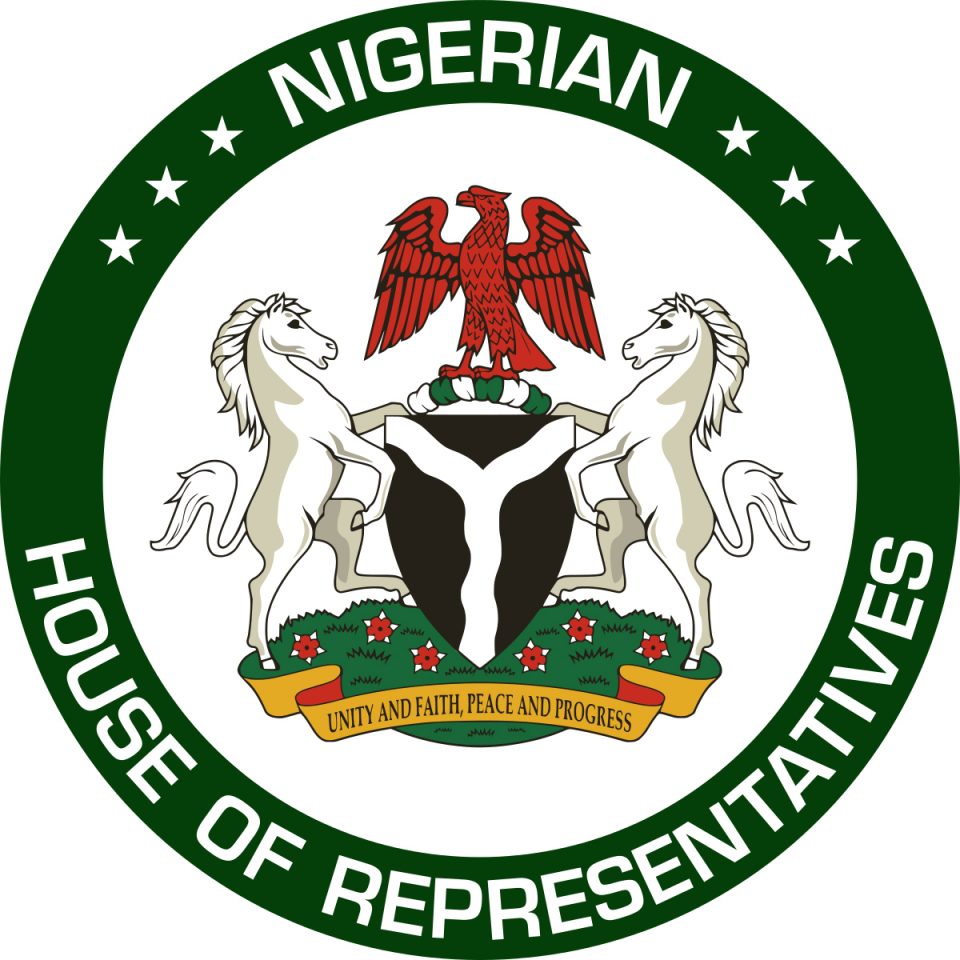 Hon. Tajudeen Adefisoye, Deputy Chairman, House of Representatives Committee on Army, has assured that his committee will give priority to the welfare of military personnel.

Adefisoye stated this when he paid a courtesy visit to the 32 Artillery Brigade of the Nigerian Army, Super Camp, in Okitipupa on Monday.

The lawmaker, representing Idanre/Ifedore Constituency, said that his committee would work tirelessly to ensure that soldiers were well catered for in the discharge of their duties.

He also promised to foster robust relationship between the military and the civilian populace in the country.

“I am most impressed with the functional facilities that are available in the Super Camp, particularly the helipad.

“The Brigade Commander, Brig.-Gen. Zakari Abubakar, also deserves commendation for the humanitarian services being rendered by the military to residents of the host communities.

“Provision of potable water, distribution of sports wears and computers to students in the Ondo South Senatorial District by the military are undoubtedly deserving of commendation,” he said.

The lawmaker also thanked Abubakar for doing a great job to curb crime and criminality in the state.

He lauded the leadership of the Chief of Army Staff, Lt.-Gen. Tukur Buratai, for making funds available to run the camp, thereby ensuring peace in the southern zone of the state.

Responding, the brigade commander said that the ongoing clearance activities of ‘Operation Crocodile Smile IV’ had been yielding the desired results in the state and across the country.

Abubakar urged the public, particularly the host communities, to take advantage of the hot lines provided by the Nigerian Army to provide useful information to attain success in clearance operation.

The commander later conducted Adefisoye round the camp and explained to him its strategic security importance.

Although Abubakar said that the camp was a military barrack, he, however, added that it also housed the police and other paramilitary agencies like DSS, Immigration, NDLEA and the NSCDC.

FG, EKEDC flag off distribution of free meters to 100,000 customers in Lagos

Presidency to El-Rufai: You are on your own, Buhari not in receipt of your letter