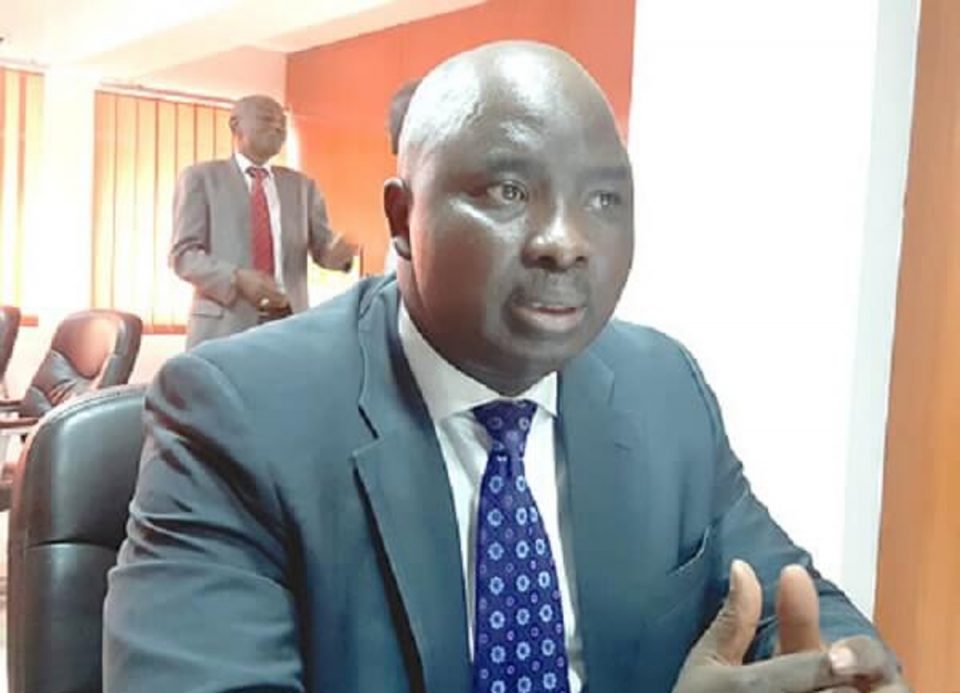 The Electricity Distribution Companies (DisCos) say their revenue has increase by N43 billion in the last one year.

Mr Sunday Oduntan, Director, Research and Advocacy, Association of Nigerian Electricity Distributors (ANED) disclosed this in a statement in Abuja on Tuesday.
Oduntan said that the increase has reduced their Aggregate Technical, Commercial and Collection (ATC&C) losses to 45 per cent.
Oduntan said that from October 2018 to June 2019, the 10 DisCos raised their energy revenue to N466 billion.
He said that this was higher than the N423 billion collected from customers between October 2017 and September 2018 when the collection efficiency was 65 per cent.
“The DisCos also raised their collection efficiency to collect money for energy supplied to customers by 67 per cent.
“This was higher than the N423 billion they collected from their customers between October 2017 and September 2018 when the collection efficiency was 65 per cent.
“This is a reflection of DisCos’ commitment to reduce losses, even within the context of the financial crisis of the power sector,” he said.
Oduntan said that the DisCos, while increasing their collections by N43 billion in a year, by a rate that represents over 10 per cent of improvement, also raised billing efficiency by five per cent during the period under review.
According to him, an analysis of Key Performance Indicators (KPI) submitted to the Nigerian Electricity Regulatory Commission (NERC) shows that the DisCos reduced their ATC&C losses by 3.6 per cent within one year.
“The ATC&C was 49 per cent in 2018 and has been reduced to 45 per cent in 2019.
“The reduction is even more significant, relative to a starting point of 54 per cent, at handover, and within the context of liquidity challenges and lack of access to capital for investment,” he said.
He said that on energy delivered to the DisCos, customers were billed for 20,600 Gigawatts hour (GWH) of energy from 2017 to 2018, amounting to N650 billion, of which N423 billion was collected.
Oduntan, however, said for the period of 2018 through 2019, the DisCos recorded huge improvement in billings, adding that they billed 21,650GWH of energy totalling N693 billion and collected N466 billion.