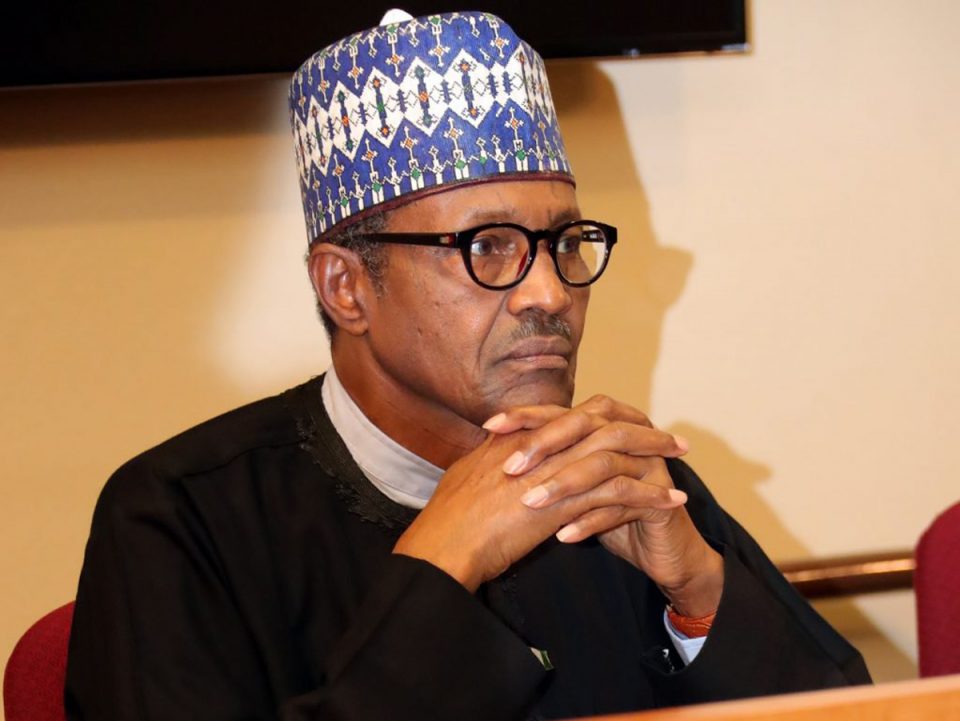 President Muhammadu Buhari has tasked universities in the country on the need for them to increase their internally generated revenue (IGR) to enhance sustainable education.

Buhari stated this during the 44th convocation ceremony of the Obafemi Awolowo University (OAU), Ile-Ife, on Saturday.

The president, who was represented by the Deputy Executive Secretary, National Universities Commission (NUC), Dr Suleiman Raman-Yusuf, said that the present administration had contributed a lot in the area of education.

According to him, the future of Nigeria lies in the mode and quality of education provided to the teeming citizenry, especially the youth, as they are the nation’s future.

While reiterating that government alone could not do it, Buhari noted that in most developed countries, universities supported their governments in the funding of education.

He urged universities to be up and doing in contributing their quota to the efforts in diversifying the nation’s economy and creating opportunity for economic growth.

“It is the responsibility of all and sundry to move the nation forward and towards the right direction,” the president stated.

He warned members of staff of the country’s universities against abuse of office, especially sexual harassment, saying that anyone found wanting would be dealt with in accordance with the law.

Buhari urged the graduands to become honed in entrepreneurial skills, saying they should be providers of economic solutions rather becoming its problems.

He charged them to embark on research that would address the challenges of development and contribute to making life better.

“It is high time that universities took more proactive roles in ensuring that graduands perform more meaningfully in the world of works,” he counselled.

The president assured that government would continue to provide an enabling environment for the graduands to thrive in the country.

“It is in view of this that we wish to exhort our youths to start looking inwards, stay and advance the cause of their motherland. We have no other country than Nigeria. We should remain here to salvage the country together,” he said.

Also speaking, the Chancellor of the institution, Alhaji Yahaya Abubakar, the Etsu Nupe, observed that the relationship between the management, staff and students of OAU had remained cordial, thereby facilitating smooth academic programmes in the university.

He implored the graduands to be courageous in the world filled with twist and turns, bumpy hills, crossroads and many dead ends, adding that they should be good ambassadors of the citadel of intellectualism.

In his address, the Vice Chancellor, Prof. Eyitope Ogunbodede, disclosed that the university was currently reviewing the curricular of all academic programmes, in line with current developments and standards.

Ogunbodede added that emphasis was being placed on training job creators and not mere job seekers.

He informed the gathering that the university would no longer be dependent on the national grid, as it would soon generate its own electricity, among other innovations.

The event witnessed the conferment of honorary doctorate degrees on some distinguished personalities including Mr Biodun Shobanjo, a renowned marketing communication practitioner.

One of the graduands, Mrs Adeniyi Abimbola of the Department of Management and Accounting, who spoke, attributed her success to God.