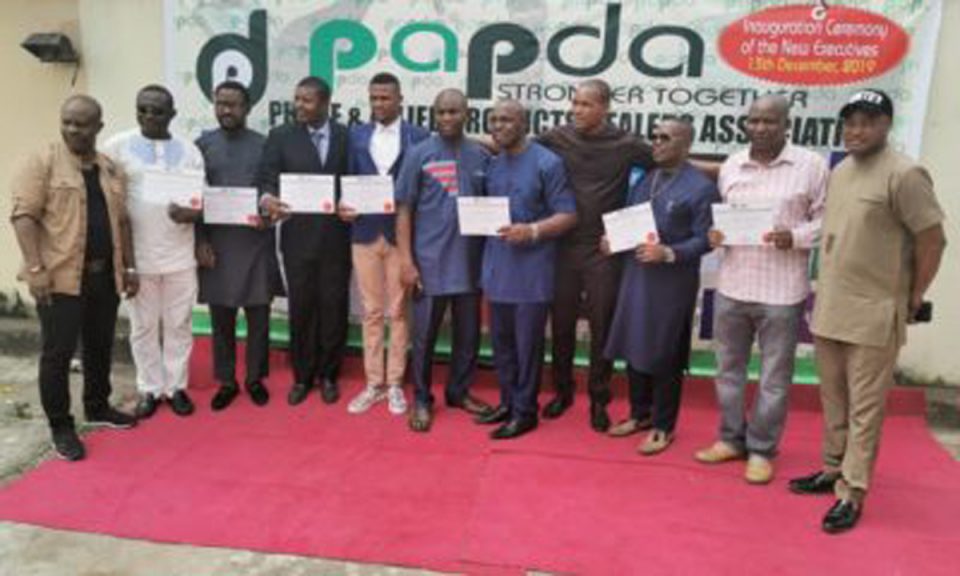 Mr Ifeanyi Akubue, the President, Phone and Allied Products Dealers Association (PAPDA), has promised to maintain the standards set by the Standards Organisation of Nigeria (SON) for supply and sale of mobile phones and allied products.

Akubue made the promise  in Lagos on Monday.

He said that the association would leverage on the already existing good relationship with government agencies to maintain standards.

Akubue said that as the new president, the association would move to the states and ensure that the standards laid down in the Computer village would be reflected in other chapters across the state.

He noted that in2020, the plans were for the association to move to other states and to also help in maintaining standards.

He urged the Federal Government to put in place policies that would not make traders in the market lost their source of livelihoods by carrying them along in working together.

According to him, there are challenges in the Computer village and there is need to continue to maintain the peace that is being enjoyed in spite of all odds.

He, however, expressed his excitement and joy as the new president and pledged to help create a conducive environment for suppliers, traders and consumers.

Mamda said that if one looked at the business industry or market generally, almost 99 per cent were youths; so there should be synergy by creating enabling environment.

He said that the enabling environment would create more jobs so that the youth could continue to be meaningfully engaged.

According to him, things are getting better as there is no member dealing in substandard products and if any is caught, that person will be dealt with.

He, however, urged members to be law abiding and do their businesses legitimately and to continue to enjoy the good will of government.

The outgoing president of PAPDA, Mr Godfrey Nwosu, highlighted the efforts put in place in the Computer village to maintain standards.

He said that the association during his tenure took a trip to China to educate the manufacturers on the expected requirements from SON to meet the country’s standard.

He also said that an office was created for SON in Computer village to monitor the products being brought into the country.

Nwosu said that any manufacturer not registered with SON found in the market would be compelled to do so after meeting the requirements of SON or would be sent packing as the case may be.

At the inauguration of new executives of PAPDA, the Director-General of SON, Osita Aboloma, who was represented by Oby Egbuciem, an Assistant Director/Head, Products Registration, SON, commended the association for maintaining standards.

He urged the new executives to maintain the already good relationship enjoyed with the government agencies by ensuring standards.