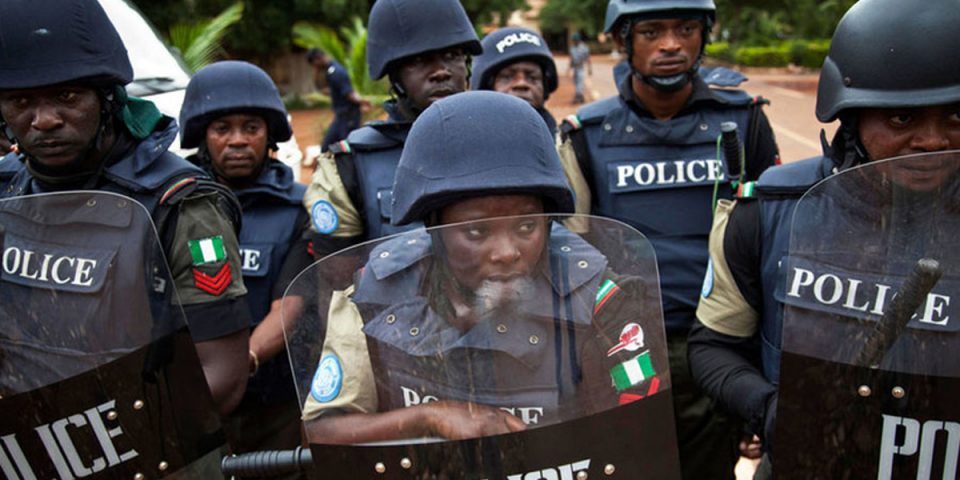 Some residents of Badagry have commended the Lagos State Government over security arrangement put in place at the venue of Greater Lagos Festival underway in the coastal town.

The residents, who spoke with at Badagry Grammar School venue, commended security operatives for thorough checking of all guests before gaining access to the place.

Mr Sunday Avoseh, a resident, said the security arrangement at the venue would prevent hoodlums from gaining entrance into the venue.

“Car owners were not exempted as vehicles were stopped for check.

“Different parking lots have been arranged for cars coming in and operatives are also on ground to ensure all cars are secured from car thieves,’’ he said.

Another residents of the town, Akeem Jamal, said security arrangement inside the venue prevented touts from smoking cannabis, adding that only cigarette smoking was allowed.

Jamal commended LASG on the programme lined up for the event, adding that different DJs were playing exciting music for the people.

According to him, people from as far as Festac Town and Republic of Benin have been coming since the festival started on Christmas Eve.

Mr Mautin Seweka, a resident of Badagry, urged Guinness Nigerian Ltd., a sponsor of the event, to provide avenue to watch premier league matches during the event.

“There were big plasma TV at every corner to show matches during last event, we hope Guinness will introduce it before the end of the event,’’ he said.

Our correspondent who visited the venue observed that food vendors and other traders were provided a great platform to make some good sales.

A very big stage was provided for musicians to exhibit their talents.

Mr Samson Apata, Supervisor for Education and Tourism, Badagry Local Government, said the event was an avenue to unite people of the town.

According to Apata, Greater Lagos has brought together all the people of Badagry in particular and Lagos in general.