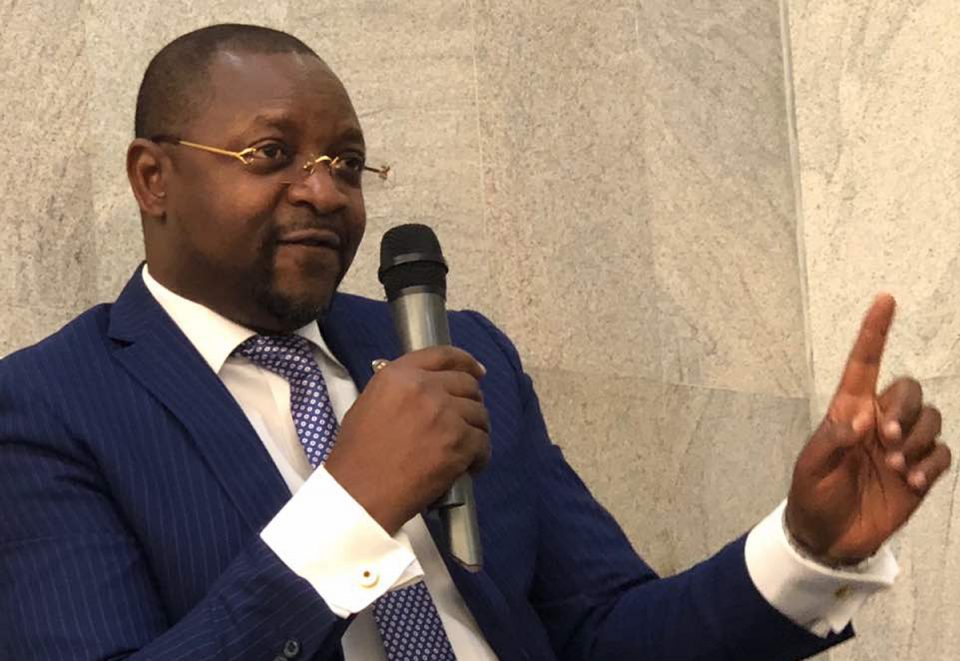 Dare, in a statement by his Media Assistant, Mr Kola Daniels, said that his plan was to ensure that sports and the youth of Nigeria are taken to the next level in line with the agenda of the Buhari administration.

“Talks are ongoing with government and a few private individuals concerning the renovation of the Obafemi Awolowo Stadium, formerly Liberty Stadium.

“Our goal is to deliver four FIFA standard pitches by the first quarter of 2020 by God’s Grace.

“Our short-term Sports Development Plan for the next two years will gradually unfold.

“It is focused on Infrastructure, Athletes Welfare, Grassroots Sports and Sports as a viable business.

“Abuja Stadium is on its way back, National Stadium Lagos is set for concession, not forgetting the Ahmadu Bello Stadium,’’ Dare said.

The minister disclosed further that the ministry would, in 2020, monitor and ensure the completion of about 20 mini-stadiums across the country.

He said that the Imo-model of one mini-stadium per Local government by each state would be marketed.

“The government will provide and open up more opportunities for employment, entrepreneurship and skills acquisition working with strategic implementation partners.

“In this regard, this government is in a hurry to ratchet up the numbers of engaged youths,’’ Dare said.

He promised to do all within the ministry’s powers to ensure that the 2020 Tokyo Olympics in Japan counted for Nigeria and Nigerians.

“Our athletes will be exposed to the best training, competitions and camping possible. The process is already ongoing and will be sustained,” he said.

On plans to boost grassroots sports development, the minister hinted that the Headmasters Cup for primary schools and Principals Cup would be making a comeback, along with a new Talent Hunt Programme (THP).

According to him, this is being finalised.

“Adoption Initiative has been birthed, and the policy to turn sports into business is being pursued among other things,’’ he said.

Dare further assured of the Federal Government’s commitment towards increasing the level of investment in the youth with a slew of new youth engagements unfolding.

He said that the previous youth engagements were being strengthened and consolidated through partnership with other Ministries, Departments and Agencies.

Fantastic blog! Do you have any tips for aspiring writers? I’m hoping to start my own website soon but I’m a little lost on everything. Would you suggest starting with a free platform like WordPress or go for a paid option? There are so many options out there that I’m completely confused .. Any ideas? Thanks a lot!

Woah! I’m really loving the template/theme of this blog. It’s simple, yet effective. A lot of times it’s difficult to get that “perfect balance” between user friendliness and appearance. I must say you have done a awesome job with this. Additionally, the blog loads super quick for me on Opera. Exceptional Blog!

Good – I should certainly pronounce, impressed with your site. I had no trouble navigating through all the tabs as well as related information ended up being truly easy to do to access. I recently found what I hoped for before you know it in the least. Quite unusual. Is likely to appreciate it for those who add forums or something, web site theme . a tones way for your customer to communicate. Excellent task..

I like this weblog very much, Its a very nice spot to read and incur information.

Way cool, some valid points! I appreciate you making this article available, the rest of the site is also high quality. Have a fun.