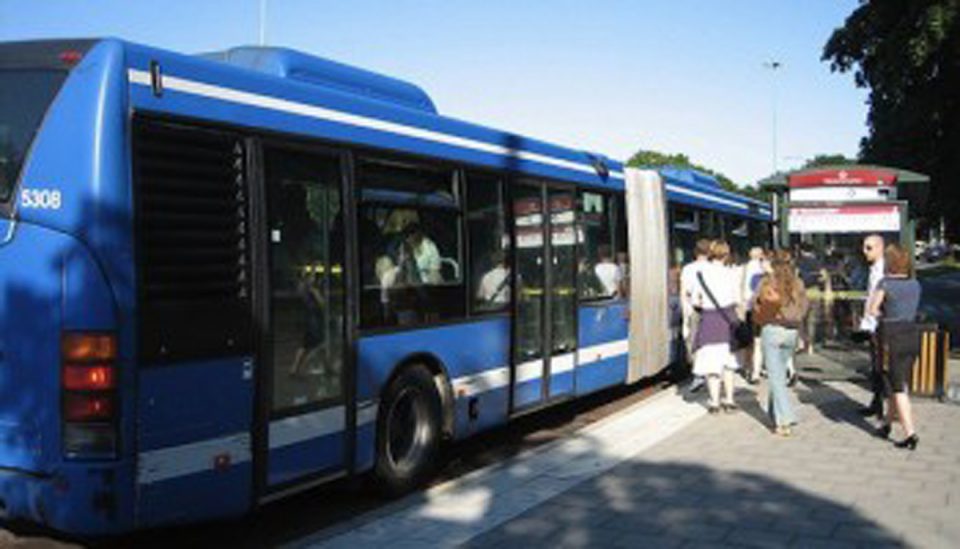 Primero Transport Services Ltd., operator of Bus Rapid Transit (BRT) in Lagos, says it is planning an upward review of transport fares across all routes in the state to meet up with current realities.

The Managing Director of the firm, Mr Fola Tinubu, made the disclosure in Lagos on Tuesday.

Tinubu said that the current fares were grossly inadequate if the firm was to provide better services for the people of Lagos.

According to him, cost of operating the buses have increased so much that the firm is finding it difficult to survive and sustain operations.

The managing director said: “Primero is planning to approach the regulator for an increase in fares. The last increase we got was done three years ago and our cost of operations has really increased.

“The company is not in a good financial standing now to run and foot cost of maintenance and operation of buses.

“We understand the need to provide services to the people; I think the increase has become necessary in order to serve the people of Lagos better.

“With the increase, we will be able to roll out enough buses to meet the need of the state’s teeming commuters.’’

He said that the current fares across routes were no longer sustainable for running the buses, and it had become imperative for the firm to meet with the regulator.

Tinubu said that the firm was already concluding plans to sit down with the Lagos Metropolitan Area Transport Authority (LAMATA), the regulator of BRT, to push for the review.

He assured the people of Lagos of the firm’s commitment to provide excellent service and reduce waiting time at various bus stops to get commuters to their destinations.

The organisation oversees wide range of transport planning and implementation of transport strategies and plans in Lagos, as well as the Lagos Rail Mass Transit and the Lagos Bus Rapid Transit System.