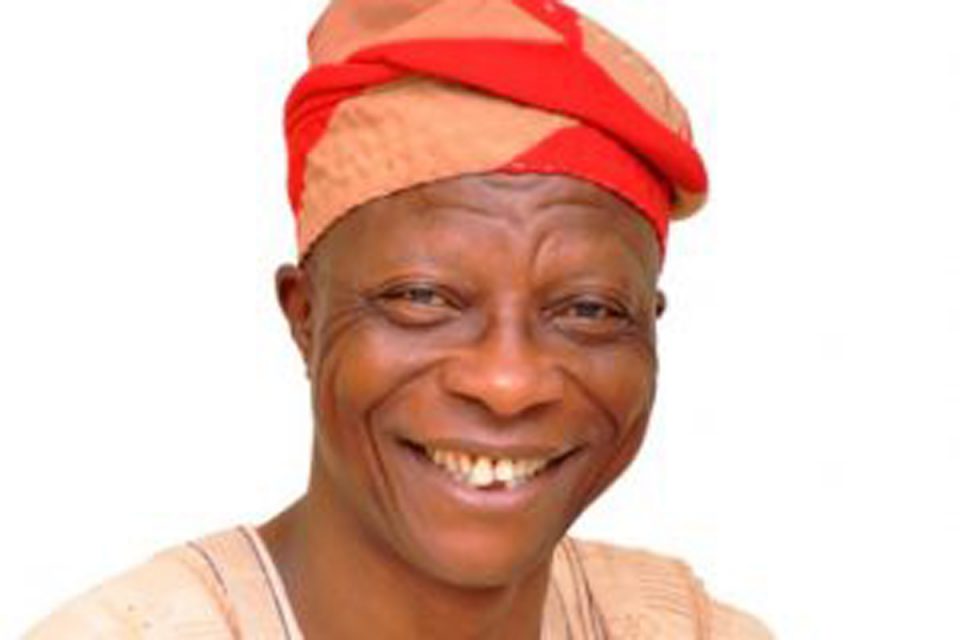 Some community leaders in Lagos on Sunday lauded the South West governors’ initiative of launching the “Operation Amotekun” to curb security challenges in the region.

The governors in the region had on Jan. 9 launched the security outfit in Ibadan.

Commenting, Mr Bisi Yusuf, a member, Lagos State House of Assembly, said the essence of government was to provide security for the citizenry.

Yusuf, representing Alimosho Constituency 1, said: “Once there is security, there is going to be progress and development in the society.

“The establishment of ‘Operation Amotekun’ will help to strengthen the national security.

“I want the Federal Government to also encourage other geopolitical zones to establish such operations to boost security in the country.”

He said the establishment of the security outfit was not political, adding that it would enhance the protection of lives and property of the citizens.

The lawmaker urged residents in the region to cooperate with the security outfit to ensure it achieved its purpose.

“Amotekun cannot do it alone, residents must work with them to detect suspected criminals in the community.

“And when residents see the effectiveness, people, organisations and corporate bodies will not hesitate to contribute toward its progress.

“No amount of money is too much for security.

Contributing, Chief Olayinka George, the Baale of Karaole in New Oko-Oba area of Lagos, said that such development would curb security challenges in all the nooks and crannies of the communities.

George, also, the Secretary, Council of Baales, Ojokoro Local Council Development Area (LCDA), urged the individuals to be involved in assisting the security operations for the betterment of the communities.

“Amotekun should be well empowered and monitored to allow them perform their duties effectively without complain,” the Baale said.

According to him, both Federal and State Governments are trying their best in terms of securing the citizens, but it seems their best is not enough with our population.

“The number of policemen now cannot cover the states and the various communities.

“The police cannot take care of crimes nowadays, and for governors to come together to form the security outfit, it is a welcome development,” he said.

According to him, the governors explained that the operation will work with the Police for direction and monitoring to ensure they operate effectively.

He said that the rate of criminal activities within the community would reduce and as well prevent crime from taking place because the residents were now involved in checking crimes and criminals.

The new security outfit would assist in tackling kidnapping and criminal activities in the South-West.