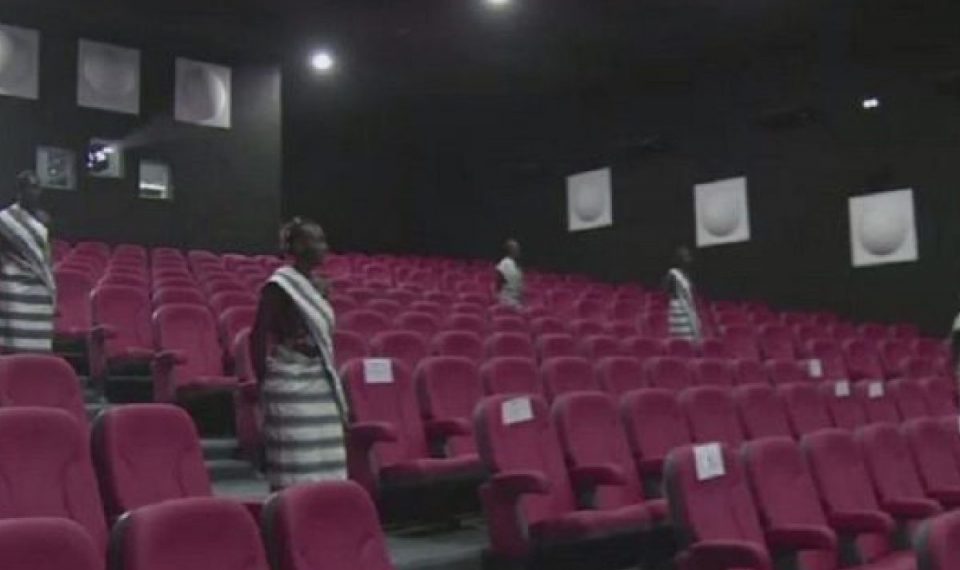 The figures are according to data provided by cinemas and gathered by the Cinema Exhibitors Association of Nigeria (CEAN).

The year opened with ‘Aquaman’, ‘Chief Daddy’ and ‘Up North’ sitting on the top three of the chart, with estimated combined earnings of 168, 263, 512 million Naira.

Earnings remained low for February, making it the lowest grossing month with a total of N291.8 million.

By March, viewership picked up steadily and the earnings were almost doubled from that of February leading to a total of 434, 432, 431 million Naira.

The month closed with estimated total earnings of 734, 151, 060 million Naira due to a major boost from Disney’s ‘Endgame’.

In May, there was a massive dip in earnings similar to that experienced in February. With ‘Endgame’, ‘The Intruder’ and ‘Longshot’, it earned a total of 367, 498, 554 million Naira.

In July, the highest-grossing film for the period was ‘Bling Lagosians’. The film grossed the highest income in cinemas in June. In the first week of July, the movie earned N37.4million.

For the last weekend in August, ‘Bling Lagosians’ settled at number 20 with ‘Once Upon a Time in Hollywood’ struggling at number 19. ‘The Set Up’ had dropped to number five.

‘Angel Has Fallen’ remained on top for the second week with ‘Hustlers debuting at number one at the third week.

By the end of the month, cinema earnings had dropped by 13 percent with ‘Rambo: Last Blood’ at number one.

However, ‘Joker’ snagged the number one spot by the second week of October with the cinema gross totalling to 83, 703, 650 million naira that week.

At the final week, the top four films were ‘Maleficent’, ‘Black and Blue’, ‘Gemini Man’ and ‘Joker’ in that order with ‘Elevator Baby’ at number six. The total gross was 88, 063, 047 million naira.

Nollywood was at sixth place with ‘Elevator Baby’ which made 4, 298, 150 million naira and ‘Living in Bondage: Breaking Free’ debuted in its first weekend at number seven.

‘Living in Bondage’ continued its winning streak and suffered only seven percent decrease but was pushed to second place by the end of the month by ’21 Bridges’. ‘The Ghost and the House of Truth’ debuted at seventh place.

December opened with ‘Living in Bondage’ redeeming its number one spot, followed by ’21 Bridges’ and ‘Frozen 2’. The total gross for the week was 85, 863, 384 million naira which was a 100 percent increase.

2023: Maku says report on meeting with Tinubu, Atiku is fake

Outstanding post, you have pointed out some good details , I as well believe this s a very good website.

It¦s really a cool and helpful piece of information. I am glad that you simply shared this useful info with us. Please stay us informed like this. Thank you for sharing.

Respect to op, some great entropy.

hello!,I like your writing so much! share we communicate more about your post on AOL? I need an expert on this area to solve my problem. Maybe that’s you! Looking forward to see you.

When I originally commented I clicked the -Notify me when new comments are added- checkbox and now each time a comment is added I get four emails with the same comment. Is there any way you can remove me from that service? Thanks!