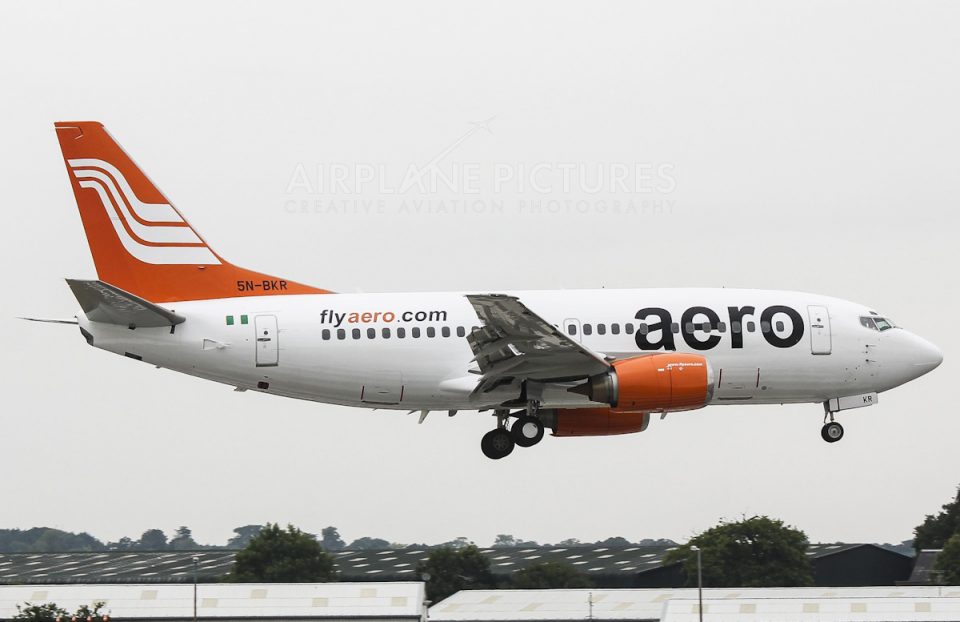 Aero Contractors on Wednesday said that it would increase its flight operations on Abuja-Kano, Lagos-Asaba, Abuja-Asaba and Warri-Port Harcourt routes on Jan. 20.

Its Head of Commercial, Mr Rogers Cookey,  said in a statement in Lagos that the airline was expanding its services to meet the demand of passengers.

Cookey said that Aero Contractors had been expanding its operations since previous year, adding that it had recaptured significant segment of the domestic market since then.

He said that with the new routes, the airline would continue to play a dominant role in scheduled flight operations in the country.

Cookey said the airline, which had fixed wing, rotary wing and maintenance, repair and overhaul (MRO) facility, had been recording success in all the divisions of its operations.

He said that the airline effectively maintained all its aircraft, conducting C and D-checks on its Boeing Classics and was also engaged in third-party maintenance.

The airline official said the airline also conducted maintenance on its Bombardier Dash 8 aircraft and the same with its helicopters in addition to maintenance.

Aviation industry… The shape of things to come