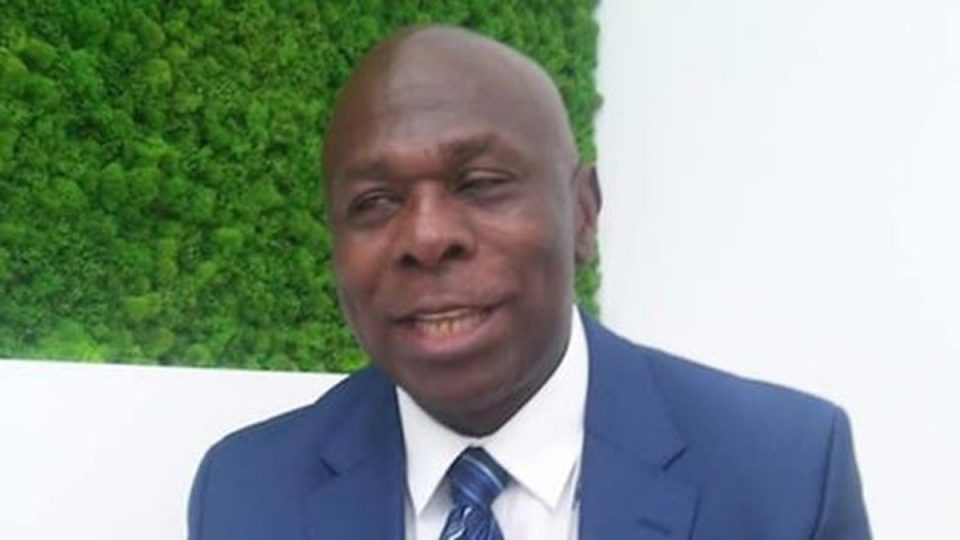 The remains of late Prof. Simon Mallam who died in a gas explosion in Sabo Tasha, Kaduna has been laid to rest in his hometown, Malagum, Kaura Local Government, Kaduna State.

Mallam, a Professor of Nuclear Physics at the Ahmadu Bello University (ABU), Zaria, was until his death, the Chairman of Nigeria Atomic  Energy Commission.

Mallam’s remains was laid to rest on Saturday, after a funeral Service held at the Evangelical Church Winning All (ECWA), Malagum.

The Minister of Science and Technology, Mr Ogbonaya Onu in a message, described late Prof. Mallam as a rare gem who would be missed greatly.

The minister who was represented by Mr Augustine Igwe,  Director- General, Nigerian Institute for Trypanosomiasis, urged the family to take solace in God.

“In all situations, we should thank God. He would continue to remain a role model for his family and the nation,” he said.

Onu said that late Mallam would be remembered for his reputable contributions to his community and the nation at large.

“He has left indelible marks on the sands of time as the legacies he left behind would continue to touch humanity,” he said.

Mr Ufuwai Bonet, the Chief of Kagoro, said the Southern Kaduna and the entire nation had lost an illustrious son.

“Although, the circumstance of his death was tragic, we must still give God thanks for allowing it,” he said.

The monarch said that the Southern Kaduna community would remain proud of the legacies of the late Professor and urged the family to bear the irreplaceable loss.

Rev. Enoch Bitiyong, Secretary of ECWA Kaduna South District Church Council, reading from the book of Revelation 21:1-21, admonished the people to take solace in God, adding: “there is a better place.“

Bitiyong urged the people to emulate the exemplary lifestyle of the deceased, which was characterized by selflessness, generosity and fear of God.

He was also member, National Committee on Energy Master-plan (Energy Commission of Nigeria) 2006, and Commissioner at the Nigeria Atomic Energy Commission before becoming its Chairman/Chief Executive Officer in 2007.

The event attracted an unprecedented turnout of sympathizers, colleagues in the academia, politicians, clergymen and representatives of traditional institutions.