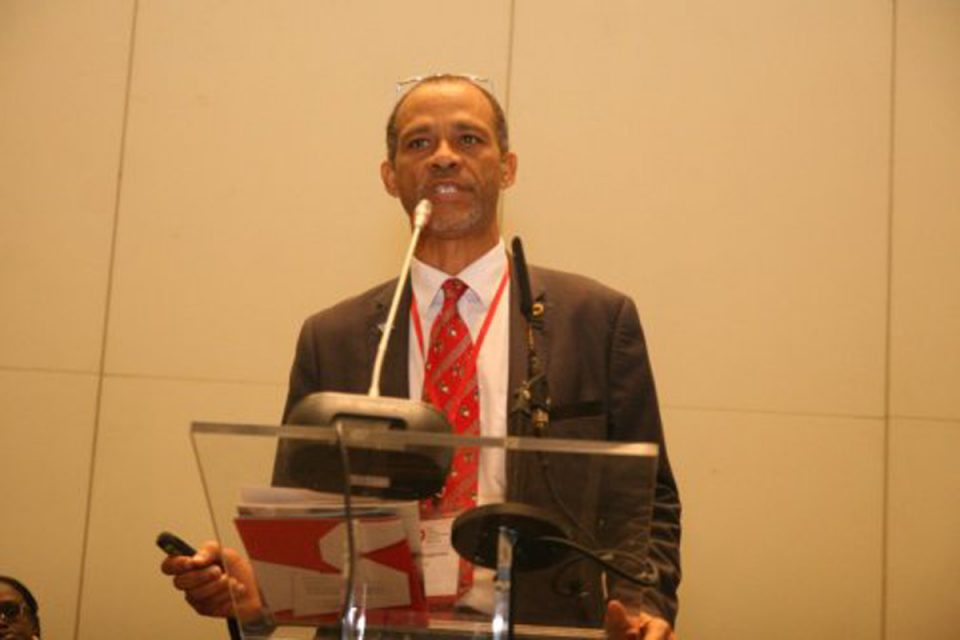 The governor, represented by Prof. Akin Abayomi, State Commissioner for Health, said that the donation would help the state government to achieve the overall objective of its health agenda.

He said that this was to increase the capacity of the healthcare system and infrastructure to meet the needs of its growing population.

Sanwo-Olu said that health and education accounts for the largest share of the 2020 budget.

The governor said that the huge budgetary allocation to the sector put in context of its over 22 million population was almost insignificant.

He said the state was currently at 10 per cent, adding that it would continue to increase the allocation to the sector to drive quality healthcare delivery in the state.

Sanwo-Olu said that collaboration with the private sector such as the one done by NNPC/SNEPCo was significant.

He urged other corporate bodies to emulate the gesture toward driving quality healthcare delivery system in the country.

Commenting, the Group Managing Director, NNPC, Mr Mele Kyari, said that the equipment would help to provide succour to many people during emergency situations.

Also, Mr Bayo Ojulari, Managing Director of SNEPCo, said that the social investment strategy of NNPC/SNEPCo was centred on health and education initiatives across the country.

Ojulari said that the donation was done in partnership with the state government under the Lagos State Medical Emergency Response Improvement Programme (Lagos MERIP).

He said Lagos MERIP aligns with the government’s health agenda and guarantees government ownership and drive; adding that it would also ensure sustainability of the programme.

“As part of this innovative Public-Private Partnership, the Lagos State Government renovated the building and will continue to manage the hospital, while NNPC/SNEPCo provided the state-of-the-art equipment,” he said.

Others are: Mobile x-ray machine unit, ECG machine, operating tables and lamps, autoclave and consumables, among others.

Ojulari said that NNPC/SNEPCo also partnered with the hospital to build capacity of equipment operators and co-develop processes and policies to ensure efficient delivery of quality emergency services.

He expressed optimism for continued collaboration between the public and private sectors in healthcare delivery to assist Nigeria to achieve the Sustainable Development Goals Three before the target date of 2030.

In his remarks, Oba Rilwan Akiolu of Lagos, commended NNPC/SNEPCo for its kind gesture.

Akiolu said that the equipment would improve the quality of emergency response in the state.

Bunkering: Navy hands over 6 suspects, barge to EFCC in Bayelsa

Education Ministry to review Jan. 18 resumption date for schools if…