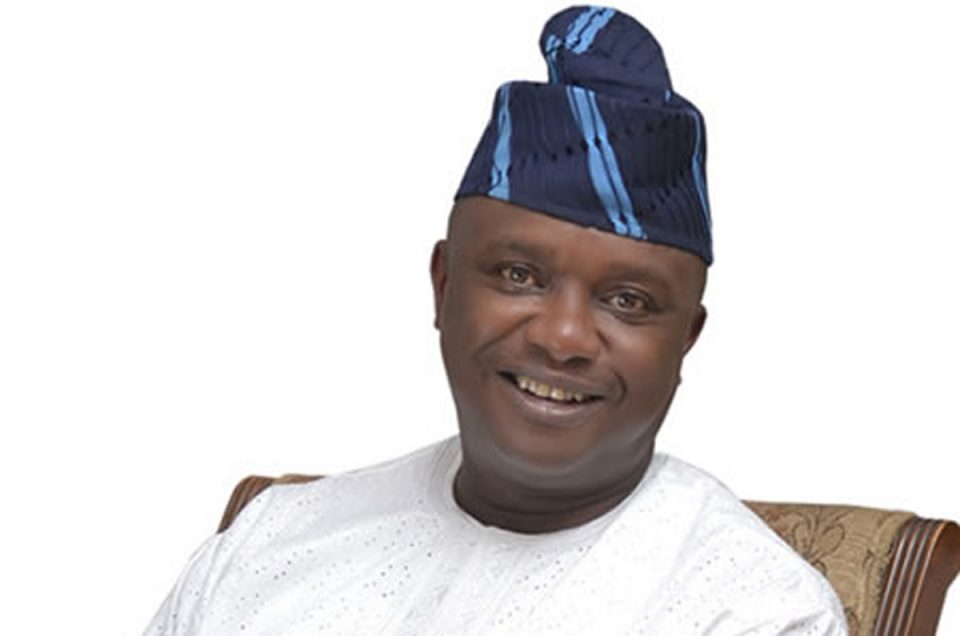 The Senior Special Assistant to the President on National Assembly Matters (Senate), Sen. Babajide  Omoworare, has called for the development of  “night economy” in an effort to boost economy and recreation.

He said this has become imperative because from a global perspective many developed countries have made boosting of the night economy part of their urban development plan for a long time.

Omoworare said this on Monday while commissioning the Recreation Centre, Gatehouse and Borehole, he constructed for National Commission for Museums and Monument at Yemoo Groove, Moore, Ile-Ife.

He expressed hope that the centre would resuscitate the “night life which has fast eroded the ancient city”.

Omoworare stressed that the recent development at the Yemoo Groove has boosted the economy and created jobs.

“It is expedient to bring night life back to the city with the street lights recently erected at Obalufon/Sabo, Ile-Ife.

“When we were young night life was bubbling in Ife but all of a sudden it fizzled out.

“Ife is in a good location and God blessed us with everything needed to be a leading city economically,” he stated.

Omoworare noted that lack of consistent access to reliable power supply and insecurity made businesses in the city generally challenging.

He said since energy has been regarded by many economists and many researchers as the engine that drives the economy of a nation, investment in renewable energy is therefore, paramount for any nation to develop.

Omoworare said such would even encourage investors to invest in night economy, to boost growth and create room for relaxation.

He said the construction of the befitting but modest structure would enable the city to be in the tourism map of Nigeria.

Ogunfolakan called for a more purposeful approach to the development of tourism centres, to bring maximum benefit and harmonise the various tourism development blueprints of the area into an integrated regional tourism plan.

The Director noted that “Olojo, Obatala festivals celebrated in Ile-Ife was a money spinner, as the celebration of the festival always improved the economy of the ancient city.

“Because people from the diaspora come to celebrate the festival and the period is a cash-cow for Ife residents due to the profits made from sale of different goods,” Ogunfolakan said.

Speaking at the event, the representative of the Nigeria Tourism Development Commission, Mr Rotimi Ayetan, commended Sen. Omoworare for the initiative, which added beauty to the Museum.

The event was attended by dignitaries from various sectors of the tourism industry.

Dangote Group, Flour Mills get 60,000 hectares to set up industries in Nasarawa

NASS pledges to intervene over clamour for El-Zakzaky’s release