Why refined products standard is critical to… 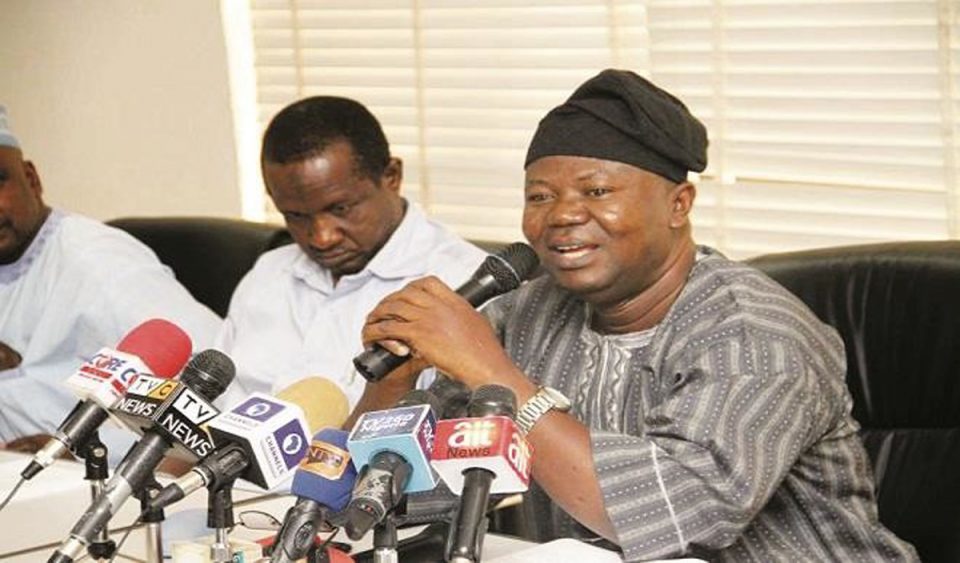 Academic Staff Union of Universities (ASUU)  says it will continue to resist enrollment into the Integrated Payroll and Personnel Information System (IPPIS) until the decision is rescinded.

The union threatened that any attempt by the Federal Government to stop members salary, the union would not hesitate to embark on an indefinite strike.

The National President of ASUU, Prof Biodun Ogunyemi, gave the warning in Nsukka on Thursday while briefing newsmen shortly after addressing ASUU members in the University of Nigeria Nsukka (UNN).

He said enrolling in IPPIS amounted to destroying the autonomy and putting obstacles in the progress of public universities.

“ASUU is protecting the autonomy of universities for the interest of Nigerians and generation yet unborn.

“ASUU will continue to say no to enrollment into IPPIS and if the federal government stops our salary, we will stop work.

“IPPIS is an instrument by government to erode the autonomy of public universities in the country,” he said.

Ogunyemi said that the alternative platform for IPPIS provided by ASUU was better than IPPIS as it was more transparent and university friendly.

“I am surprised that governments refused to allow ASUU to use that alternative payroll platform that is better than IPPIS.

“IPPIS is not flexible enough to reflect all the flexibility in universities, “he said.

The ASUU boss described as `unacceptable’ a situation whereby a Vice-Chancellor must take permission from Head of Service of the Federation before employing academic staff.

“Why the universities all over the world are autonomous is because it can recruit academic staff the university needs at any point in time.

“With IPPIS, it will be difficult for any vice chancellor to recruit academic staff as well as for professors outside the country to visit any public university for academics,” he said.

According to him, government said the Nigeria National Petroleum Corporation (NNPC) and the Central Bank of Nigeria (CBN) staff were not expected to enroll in IPPIS because they generate money for the country.

The president expressed satisfaction on the maximum support from members nationwide, adding that ASUU would not relent in protecting the autonomy of public universities in the country.

“I am in the UNN to update members on issues concerning the union as well as solicit for more support from them.

“I commend academic staff in UNN for the impressive turnout to the meeting which shows maximum support and solidarity for the union,” he said.

We must work for Nigeria, not personal interests – Buhari tells Ministers, others