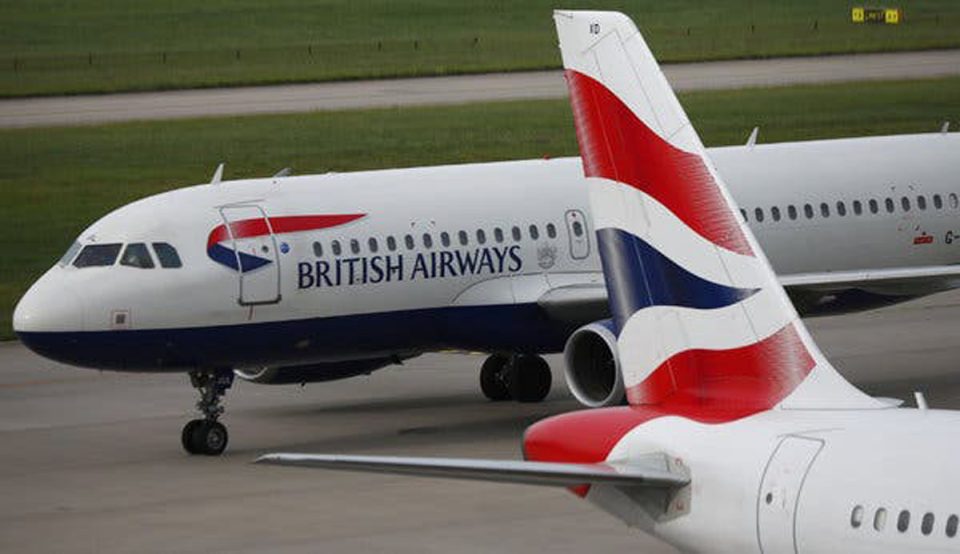 Some passengers of British Airways enroute London and United States of America (USA) to Lagos, Nigeria have called for compensation from the airline for abandoning them in Abuja.

Some of them who spoke in Abuja on Thursday, described the development as `unacceptable’.

Mrs Chinelo Etiaba, a passenger from London, said the airline did not provide adequate information for the passengers.

“We arrived on BA yesterday evening from London to Abuja, they could not land in Lagos which was the reason why they brought us here and we got here about 7 a.m..

“It took them about four hours to get us to Sheraton. We got to Sheraton, there were no rooms because they did not make adequate provision.

“ Right now, they asked us to get to the airport with no means of transportation. We know that it is not BA’s fault that the weather was unmanageable but the least they could have done was to keep us updated.

“We are over 300 passengers and they provided only two buses. How are we going to get 321 people to the airport which is about 45 minutes from here to board a flight that is supposed to leave at 2. 45pm.

“There were three girls that are supposed to be meeting somebody in Lagos, they knew no one in Abuja so I had to pay for them and I also paid for my cab because the bus could not carry them,’’ she said.

Chief Young Ewina, a passenger from London, described the services from the airline as substandard.

Ewina said that although he was on medication, he had not been able to access the medication which was on board the flight.

“BA just abandoned us here. They did not even provide transportation for some of us from the airport. They said we should come to Sheraton hotel, we all came here but they made arrangement for less than 200 people.

“Out of the 321 passengers, we all slept outside and we have elderly people here. We are on medication and they said paramedics will be here, but there is nothing like that,’’ he lamented.

Ms Theresa Nwabueze, also a passenger from London, said the airline should have a contingency plan for its passengers.

“What am saying is that BA is taking us for granted. We were not meant to be here in Abuja. We booked our flight from London to Lagos.

“We understand that the weather made us come here but when we came here, they just left us to fend for ourselves which is not acceptable and now, they have sent us text to be at the airport now and there is no bus to take us there.

“People are paying for taxi to get to the airport. I haven’t got money, I did not plan for this and if BA has decided to leave us here, they should make a contingency plan for us.

“If they have the capacity to carry a flight of 321 people, they should have a plan for that in case if anything happens.

“We are not accepting this, we have been treated like slaves in our own country,’’ she lamented.

Reacting to the passengers’ complaints, Mr Babatunde Irukera, the Director-General of the Federal Competition and Consumer Protection Commission (FCCPC), said he had contacted the airline about the situation.

Irukera said that although the airline had made enough arrangement to transport everyone from the hotel to Lagos, the commission would issue summons to them.

“Our understanding is that the flight to Lagos will depart momentarily. BA has made arrangement to transport everyone from here to the airport.

“However, with respect to what has happened in the intervening hours, we are already issuing summons to British Airline.

“I understand that there has been technical difficulties, weather related problems with landing flights in Lagos. On the account of that, British airways diverted their flight to Abuja which is understandable.

“What seem to have been the problems have been managing the process with respect to sensitivity and responsiveness to passengers,’’ he explained.

He called on airline operators to wrap-up their crisis management and responsiveness apparatus to priotise their passengers’ feelings.

No official of the airline was on ground to answer questions from the media at the time of this report.

Assembly calls for relocation of DPR, ExxonMobil to Akwa Ibom