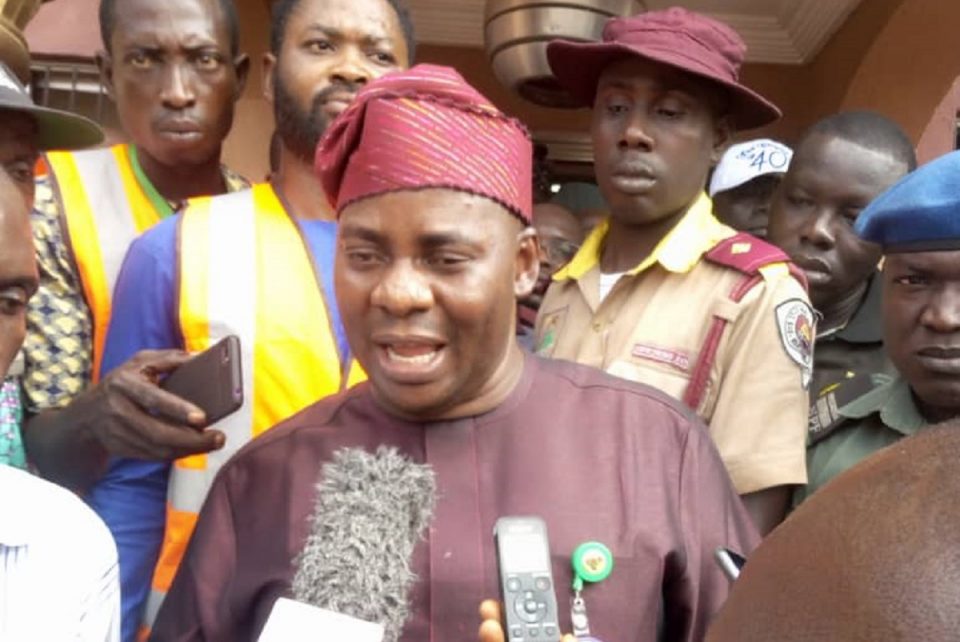 The Oyo State Government  has warned that it would prosecute any individual or group of persons found culpable of running parallel and illegal motor parks in the state.

Fagbemi said that government would not hesitate to impound any vehicle found within premises of such illegal parks.

“OYRTMA, hereby, strongly warn individuals or groups planning to run parallel and illegal parks in the state to desist.

“Anyone found culpable will be prosecuted and made to face the full wrath of the law.

“Our attention has been drawn to comments made by certain individuals threatening to run some self-created and illegal parks parallel to the ones approved by government and into which park managers have been duly appointed.

“Section 2, Subsection 5a of the Oyo State Road Traffic Management Act 2009, states OYRTMA is the state government agency statutorily backed by law to oversee, coordinate and manage all government’s approved parks within the state,” he said.

He advised anyone nursing the ambition of utilising illegal parks or creating parks unapproved by the state government to reconsider his plan.

“We are set to go all out in conjunction with all other security agencies to arrest and prosecute offenders, while all vehicles, tricycles and motorcycles found at such illegal park would be impounded,” he said.

He, however, implored all commercial vehicle operators across the state to cooperate fully with the new park managers to ensure free flow of human and vehicular movement in the state.

Fagbemi further enjoined the people of the state to go about their legitimate businesses, promising that there was no cause for alarm.

One year after: FG’s autogas plan fails to fly ahead of subsidy removal