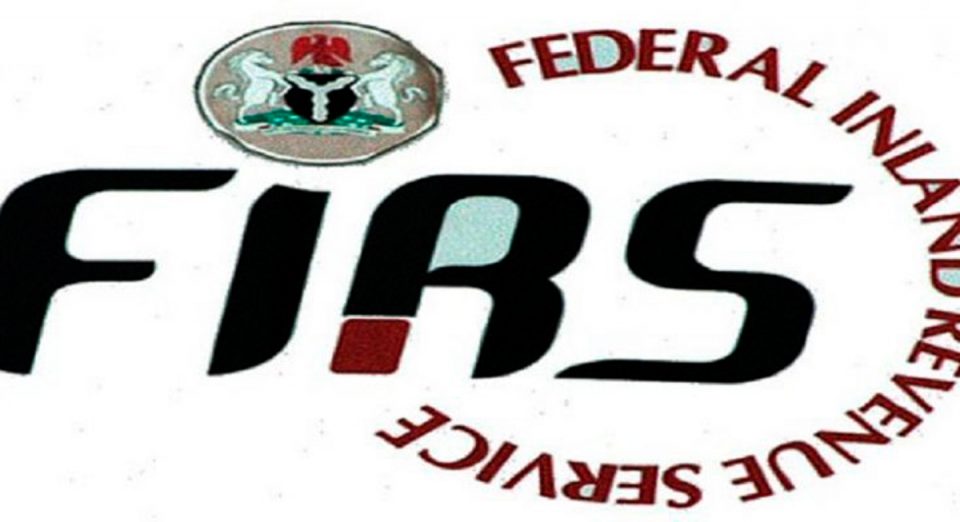 With government expenditure on the rise, debt servicing gulping trillions of naira and revenue generation erratic, it is not surprising that the Federal Inland Revenue Service has set its stock on blocking leakages in tax collection. In a belated initiative to expand revenue, the FIRS Chairman, Mohammed Nami, says the organisation will go after multinationals not fulfilling their tax obligations, which he currently estimates at billions of dollar. His statement on recovering the arrears is a familiar refrain that does not offer much excitement. However, Nami should go the whole hog to achieve his target.

The FIRS’ lamentation that multinationals owe the country $10 billion through profit shifting, another name for profit diversion, is sickening. This amount is about a third of the country’s 2020 budget or more than half of the $17 billion Nigeria is about to borrow from China to upgrade its infrastructure. On the continent, Nigeria suffers greatly from tax leakages by big corporations. Nami argues that out of the $50 billion due to Africa by multinational corporations, Nigeria alone accounts for $10 billion or 20 per cent of the amount. This is a huge leakage, a fiscal nightmare for Africa’s largest economy.

With this – and in spite of the Federal Government’s huge needs – the FIRS has missed its revenue targets by at least 45 per cent since 2015. Its records show that out of a target of N4.5 trillion in 2015, it realised N3.7 trillion. In 2016, it raised N3.3 trillion out of the target of N4.2 trillion; N4.0 trillion out of the expected N4.8 trillion in 2017 and N5.3 trillion from N6.7 trillion in 2018, a sum adjudged the highest collection in its history. The trend did not change in 2019: By November, the FIRS had collected just N4.63 trillion, with N8 trillion being the envisaged sum.

It is not certain therefore that the goal of N8.5 trillion set for 2020 can be achieved. In fact, Nigeria is notorious for its weakness in generating revenues from taxes, perhaps because of its deceptive notion that its oil wealth would insulate it from fiscal hardship. Last year, the Minister of Finance, Zainab Ahmed, decried Nigeria’s value added tax income. At 0.31 per cent collection rate, it is lesser than the African average of 0.33 per cent. For this, the current regime increased the VAT rate from 5.0 to 7.5 per cent. For those compliant, this is an unwanted burden. For the government, it is a lazy way out. Instead, it should have aimed for a better collection rate.

With this history, the FIRS undoubtedly faces an uphill task in recovering the $10 billion leakage. In 2019, the country – through the NNPC – demanded a backlog of $20 billion from the oil majors, being “outstanding royalties and taxes” they owed the federal, state and local governments. Similarly, the Supreme Court ruled in 2018 that the majors owed Nigeria $62 billion, its share of the profits from the production sharing-contracts.

A 2018 report by the World Bank stated that out of 65 million taxable workers, only 19 million or 30 per cent paid taxes. In 2016, a novel amnesty programme – the Voluntary Assets Income Declaration Scheme – that targeted tax evaders failed, achieving a lowly rate of only 8.0 per cent before it tailed off. That is not all.

In a country brimming with the wealthy, the Vice-President, Yemi Osinbajo, agonised that just 914 Nigerians were paying taxes of between N10 million and N20 million annually as of 2017, with 912 out of these obligors residing in Lagos and two in Ogun State. That means there are no wealthy people in Rivers State, Delta State, Kano State, or in the Federal Capital Territory. This is inconceivable.

Consequently, Nigeria’s tax-to Gross Domestic Product ratio is among the lowest in Africa, a continent that also lags behind others. From 5.3 per cent in 2016, Nigeria inched up to 5.7 per cent tax-to-GDP ratio in 2017, figures by the Paris-based Organisation for Economic Cooperation and Development stated. Figures computed for 26 African countries put the average at 17.2 per cent, or 11.2 per cent higher than that of Nigeria. This ratio improved slightly to 6.5 per cent in 2018. As Nigeria is lax in reining in tax defaulters, the ratio pales in comparison to the Latin America and the Caribbean average of 27.8 per cent and far short of the 34.2 per cent average posted by the OECD countries in 2017.

In a 2017 report, the OECD noted that tax evasion and fraud were being facilitated by the cash economy, which features highly in the Nigerian economy. “Many tax authorities around the world are seeing particular types of tax evasion: under-reporting of income through electronic sales suppression and over-reporting of deductions through false invoicing,” the study concluded. To combat this, it recommended a slew of measures, particularly technology tools specially developed for the defaulters. In this regard, the HM Revenue and Customs initiated a reform of the British tax system in 2015. In January, the HMRC stated that it had netted an extra £5 billion from multinationals because of the Diverted Profit Tax.

Therefore, the FIRS should replicate a deep reform of the tax system, promoting the use of technology, expanding the tax net for the multinationals, local companies and all taxable individuals. It should revive the VAIDS programme, crack down on evaders and bring all defaulters to book.

Aiye’ and ‘Eiye’ confraternity members arrested over battle for supremacy

Dealing with the cancer epidemic – Thisday