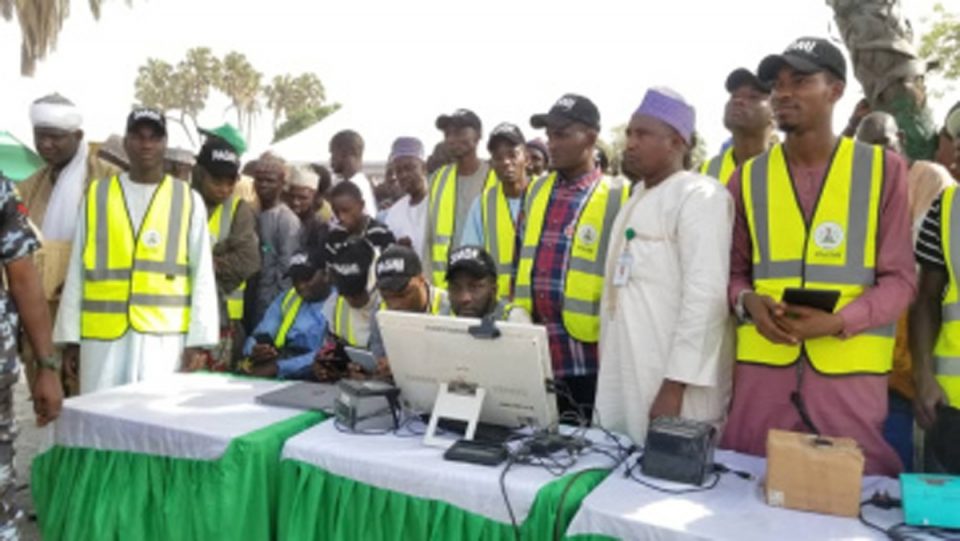 The Federal Government has commenced the first phase of biometrics registration of illegal miners in the country.

This was done with the flag-off of the Presidential Artisanal Gold Mining Development Initiative (PAGMI) in Yauri Local Government Area of Kebbi State.

The initiative was kicked off with support from the Kebbi State government and Central Bank of Nigeria as part of an on-going process to formalise and integrate Artisanal and Small Scale gold mining activities into the legal, economic and institutional framework.

Idowu Jokpeyibo made this known in a statement on behalf of the Director Press for the Ministry of Mines and Steel Development.

According to her: “Minister of Mines and Steel Development (MMSD), Arc Olamilekan Adegbite who was represented at the event by the Director, Artisanal and Small Scale Mining (ASM), Mr. Patrick Ojeka, stressed that the initiative, apart from empowering the artisanal and small scale miners, would encourage and promote Nigerian processing and value addition industries.

“Adegbite said the Federal Government would establish buying centres with the CBN as off taker and also integrate middlemen into the system, which he believed would lead to higher profitability for artisanal miners.

“He stated that the Federal Government is in the process of building centralized processing centres with capabilities to produce minerals and enhance beneficiation within the country, leading to reduction in taxes as incentives.”

He added: “The success of this initiative will only be possible through continuous cooperation, cohesion, commitment and the will of the stakeholders and people involved.

“The sustainability of this project is what we plan to achieve and all measures have been accounted for and put in place to ensure smooth implementation.”