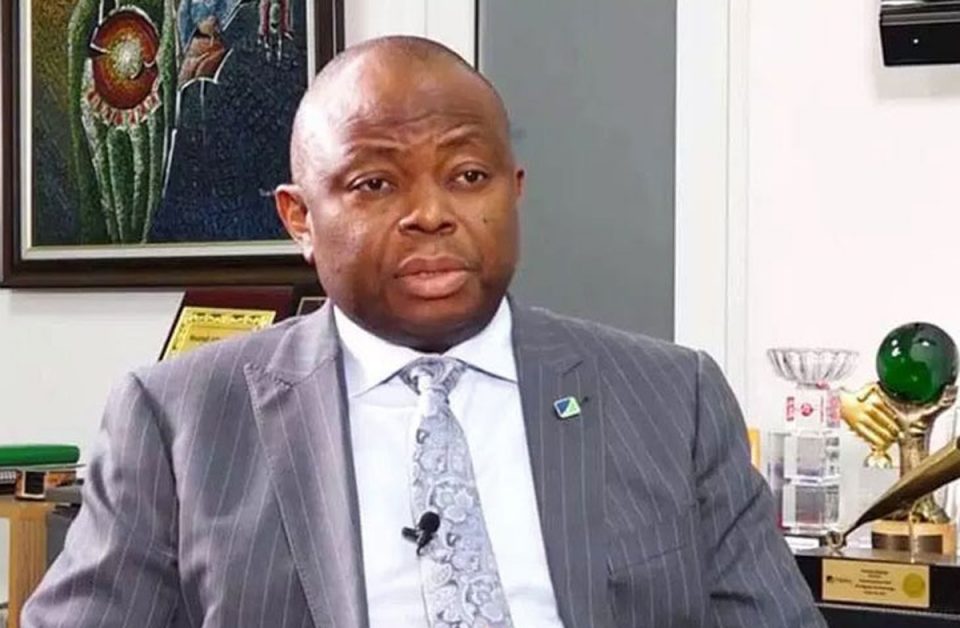 Fidelity Bank Plc says it has doled out N68 million to its customers to support the Federal Government financial inclusion under Get Alert in Millions (GAIM) promo season 4.

Okonkwo, represented by Mr Richard Madiebo, Divisional Head, Retail Banking, said the bank had given out N68 million in cash and 72 consolation prizes of fridges, TV sets and generators to over 123 winners.

He stated that the bank still had a total of N52 million and several consolation prizes yet to be won in the ongoing promo.

Okonkwo noted that the bank had organised nine savings promo in the last 12 years to improve standard of living of its customers.

He added that the initiative was introduced to push the financial inclusion drive of the federal government.

Okonkwo stated that the bank had created viable opportunities for Nigerians to get better return on savings in view of the changing economic landscape.

“Currently, savings gives better yield than other instruments and what we are doing is in line with the CBN’s directive on financial inclusion and  to create better value for our customers.

“We have done about N68 million in cash prizes so far and we have N52 million to go; so what we are telling customers is that this is the time to save money.

“You are always a winner when you save, it is either you are winning in the area of cash prizes or consolation gifts or even in the good service that you are given in any of our branches.

“To this end, we set aside a total of N120 million as gifts to our customers as they participate in this promo,” Okonkwo said.

Okonkwo said further that  no fewer than 30 winners would be rewarded in cash prize and consolation prizes across the six geo-political zones of the country.

According to him, a total of N4.8 million worth of airtime has been given out to encourage customers as well as Nigerians to partake in the promo and become winners too.

Shedding light on how people can qualify for the draw, the Branch Manager, Fidelity Bank, Oshodi, Mr Abisayo Raji, stated that both existing and new customers can win.

He said they could win by simply topping their account with N10,000 for existing customers or someone opening a new account and building it up to N20,000.

Non-Performing Loans of Nigerian banks increase by 15.6% in 2017

SERAP faults bill seeking to give legislators immunity from prosecution