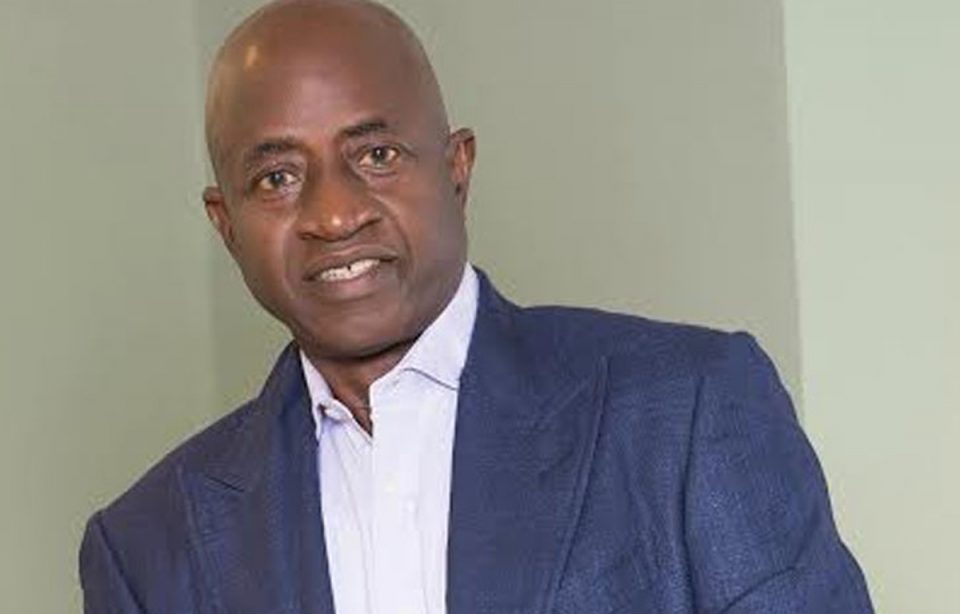 Former Green Eagles top striker, Segun Odegbami, is in great joy. The ex- international footballer and former Chairman of Worldwide Sports Ltd.,has at last secured a Federal  Government’s licence to own a radio station. And this, according to him, is coming after 17 years of waiting.

An elated  Odegbami, who earned the nickname ‘Mathematical Odegbami,’ in his heydays of playing football for Nigeria, quickly started calling friends to share his joy with them.

Odegbami recalls that the licence is coming after 17 years of waiting. “I was determined not to force it by doing anything illegal or corrupt or immoral in order to get it, because I believed it is a dream whose fulfillment should come only because the authorities agree it is merited.

So, for all of 17 years, I have watched with some shock and amazement as licences were being flung around the country like confetti at a marriage to every Tom, Dick and Harry.

Even those that did not apply for it were given. Several Nigerians got multiple licences, products of connections and man knows man. In all this swarm, only one licence was approved in 17 years in a country of some 180 million people, passionate and ‘crazy’ about sports.

“The few persons that I invited to join me in setting up a second sports radio station in Nigeria, a year or so after the first was granted, were also influential but for some reason they also allowed things to run their course because they assumed a licence was a sure deal and would be approved for me by government with ease and pleasure. So, they did nothing to facilitate or accelerate the process.”

Segun Odegbami went on to give kudos to the Buhari administration that eventually saw the need to grant him a sports radio licence.

“In the dispensation of President Muhammadu Buhari, the elements are unfolding their divine conspiracy. In a grand drama of life, many things have started to come together (needless to list them here), and the most unexpected interventions are taking place, most of which I definitely know nothing about. That’s why my greatest gratitude goes to my Father, the Creator of the universe.

“I thank President Muhammadu Buhari (I doubt that he is even aware of what he did); the DG of the NBC, Kaawu Modibo; the Hon. Minister of Information, Alhaji Lai Mohammed; the Minister of Youth and Sports, Mr. Sunday Dare; the Governor of Ekiti State, Dr. Kayode Fayemi; former DG of the NBC, Mallam Dankadi Bako; Ambassador Mamman Yusuf; Senator Babafemi Ojudu; SA to the President, Mr. Femi Adesina; and many others that may have had a hand or a prayer in making my 17-year dream (to join my friend, Dr. Larry Izamoje of Brila Sports FM) to operate the second, the biggest, boldest and best Sports Radio Station in Africa, become reality,” he added.

Victim of Ijegun explosion thanks Lagos Govt for treatment

What i do not understood is actually how you are no longer really a lot more smartly-appreciated than you might be right now. You’re so intelligent. You understand thus significantly on the subject of this matter, produced me in my view consider it from so many numerous angles. Its like women and men aren’t involved until it’s something to do with Woman gaga! Your personal stuffs outstanding. At all times deal with it up!

great post.Never knew this, thanks for letting me know.