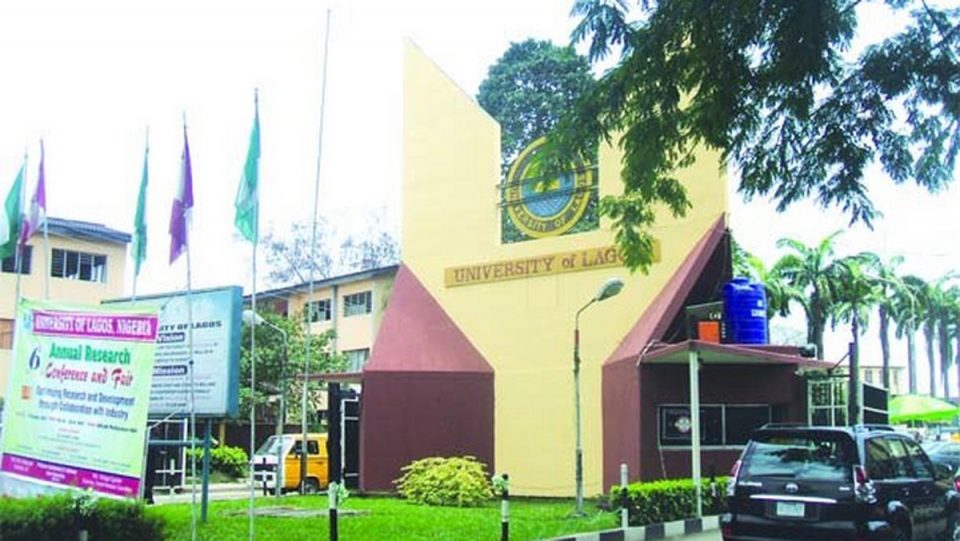 A group of non-teaching staff at the University of Lagos has called on the leadership of the institution, currently embroiled in a face-off, to sheathe their swords and give peace a chance.

Mr Adekola Adetomiwa, a key member of the group, who made the call in a statement issued on Sunday in Lagos, said that enough was enough.

According to the group, while conflict is natural in any human relationship and interaction, the resolution of such a conflict usually strengthens the affected system.

“Our university, for some time now, has suffered bickering among the topmost leadership, a fact which is in public domain.

“This unmitigated downpour of conflict has come up with a slide. The disagreement has resulted in the cancellation of the 51st convocation ceremony.

“The slide has brought, in its wake, pains, disaffection and disappointment.

“Some stakeholders in the Unilag project, especially union leaderships, have failed in averting the unpleasant situation.

“They have failed to consciously sue for peace, especially among the warring leaders,” the statement said.

The group expressed regret that the unions, had rather chosen to take sides through verbal and media attacks rather than reconciling the parties involved in the conflict.

According to the statement, such act has only helped in polarising the university community.

“This approach has only succeeded in factionalising rather than uniting members of the Unilag community.

“It is unhealthy to use derogatory words on the person of either the Vice Chancellor of the institution or the Pro-Chancellor.

“Neither of them will consciously work to destroy the system, a legacy which obviously will outlive everyone of us.

“The vice chancellor is a scholar and an administrator of repute, while the pro-chancellor is also a leader and philanthropist of note.

“The disagreement between the duo should be a concern to all stakeholders and they are expected to work for an amicable resolution of the conflict so that the benefits derivable from their services to the university will not be lost to the crisis,” it said.

The group appealed that the typecast of ‘persona non grata’ already hanging on one of the unions be withdrawn and that a machinery for peace restoration of the crisis be set in motion without further delay.