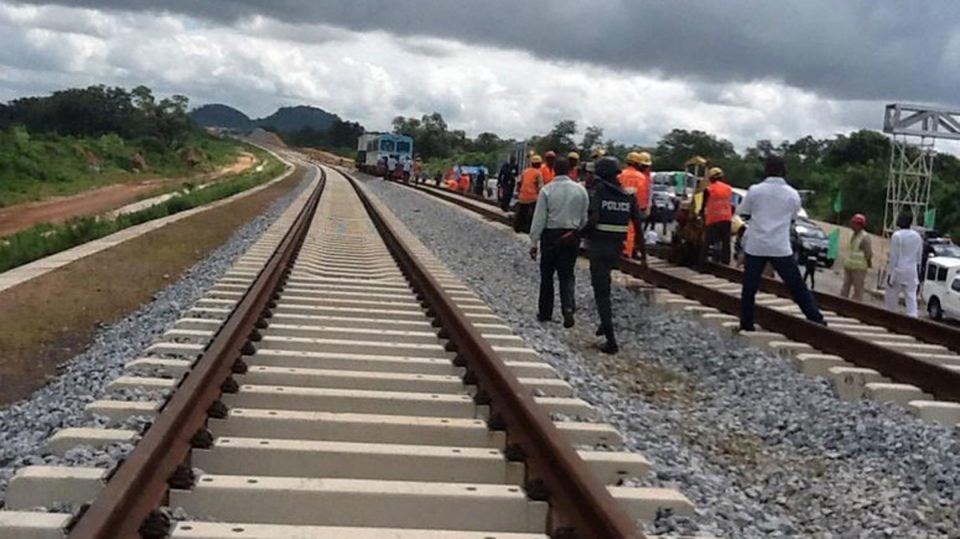 The Lagos State Government says it will be closing down the Jibowu and Yaba Level Crossings for laying of tracks on the right side of the new standard rail line.

The Public Affairs Unit of the state Ministry of Transportation announced this in a statement on Friday.

The statement said that the closure was in line with the Nigerian Railway Modernisation Project (Lagos-Ibadan section) with extension to Lagos Port at Apapa.

According to it, the closure is to allow the laying of tracks in the axis by the China Civil Engineering Construction Company (CCECC), the contractor handling the project.

The statement said: “Alternative routes have been provided for road users to use during the course of the closure.

“Motorists plying Jibowu axis will be diverted to Ilupeju, Ogunmokun and Yaba Crossing to access Mushin Road, Oshodi and Surulere.

“Subsequently, when Jibowu Crossing is opened for use, Yaba will be closed and motorists will be diverted to Jibowu Level Crossing.

“The closure has been slated at this time to ensure there is smooth and uninterrupted flow of work on the rail tracks, therefore road users are advised to comply with the traffic diversions to minimise inconveniences in movements.’’

The statement appealed to residents of the state, especially motorists, that ply the corridor to bear the discomfort.

It said the project was aimed at achieving a seamless multi-modal transport system that would meet the transportation needs of a larger population.