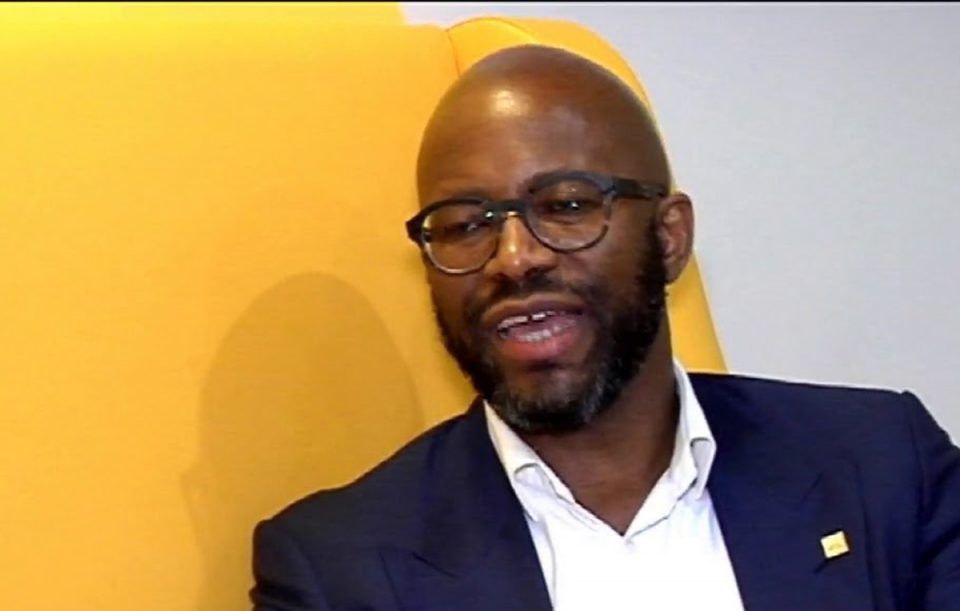 MTN Group may consider a phased sale to reduce its majority stake in its Nigerian business but still plans to proceed with the disposal, according to Bloomberg report.

Group Chief Executive Officer Ralph Mupita said in an interview that the impact of the virus on international financial markets did not change the mobile network operator’s plans to sell part of its 79 per cent shareholding to local investors.

“In Nigeria, we still want to do part of our retail offer, even if it’s a smaller part of the total planned sale,” Mupita told Bloomberg by phone, adding, “We are applying our minds to doing this at the moment.”

Earlier in March, the telecoms group had revised its medium-term target for its divestment plan, and now wants to secure a further 25 billion rand ($1.40bn) in asset sales over the next three to five-years.

The asset sales include an 18.9 per cent stake in African online retailer, Jumia; a 27 billion rand worth stake in Mauritius-headquartered IHS Towers; MTN Nigeria’s public offering and share sales to local investors in its Ugandan and Zambian units.

MTN Group Limited, Africa’s largest mobile network by subscribers, recently said that its Chief Executive Officer Rob Shuter would step down from his role at the end of a four-year term in March 2021.

The company said its board would find a new CEO during the year to enable a seamless handover.

Shuter, a former head of Vodafone Europe with a background in banking, took over from Sifiso Dabengwa in 2017, who resigned after Nigeria imposed a $1.7bn penalty on the company for its failure to deactivate unregistered users.

During his tenure, Shuter overhauled the telecom firm’s governance standards and is in the middle of a strategic revamp of MTN to hunt for returns in everything from financial services, music to video games.