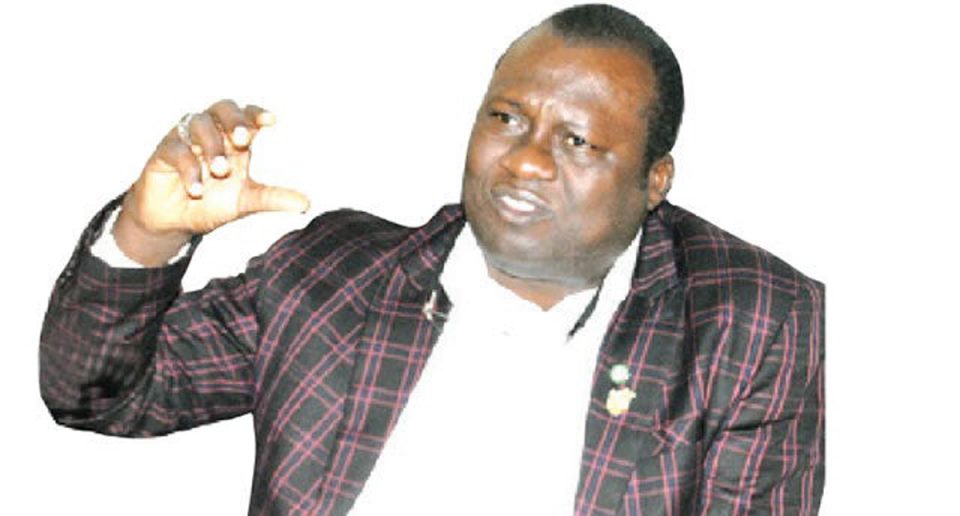 The  NMA, in the state by its president on Tuesday said Nigerian nurses worked in inhumane conditions capable of exposing them to dangerous health risk and death in the course of the job.

Faduyile said, “As the World Health Organisation celebrates the nursing profession by making the theme of the 2020 World Health Day to be ‘Support Nurses and Midwives,’ the NMA acknowledges the enormous contributions of our nurses and midwives in the health sector and the country.

“We also note with particular concern hazards all healthcare professionals, including nurses working at the frontlines of the war against COVID-19 face continually. It is our prayer that those in authority will do all it takes to ensure a healthy working environment that is ennobling and dignifying.”

The PUNCH had on Monday reported that security agents at the Seme border detaned the 67 persons, who were coming from Togo.

According to the report, the Lagos State Government planned to test them for COVID-19 and quarantine them for  14 days.

On Tuesday, it was learnt that following their failure to enter the country through Seme border, 67 persons, who had been released by security agents, had made a detour and were heading for the Idiroko border in Ogun State.

A top security official, who confided in The PUNCH, said, “Already, the Lagos State Government has alerted the Ogun State Government so that precautionary measures will be taken.  They cannot come in if they are not ready for 14 days in isolation.”

When contacted the state Government  said it was ready to do the expectation concerning the development .

When contacted, the Special Adviser to Governor on Public Communications, Remmy Hazzan told one of our correspondents that the appropriate authorities would swing into action as soon as the details of the development were made available .

Hazzan said, “If we have been alerted I want to believe the appropriate agencies would have moved in because, it was the same way we got alert concerning the Osun people and we moved in immediately.

“ I want to believe that our people at the border post are there . Majorly, it is the immigration and customs and some elements of police that would be part of that.  When we have details we will get back to you.”

COVID-19: Our lives in danger, NMA cries out

Still no proof coronavirus can be spread through surface contact – WHO