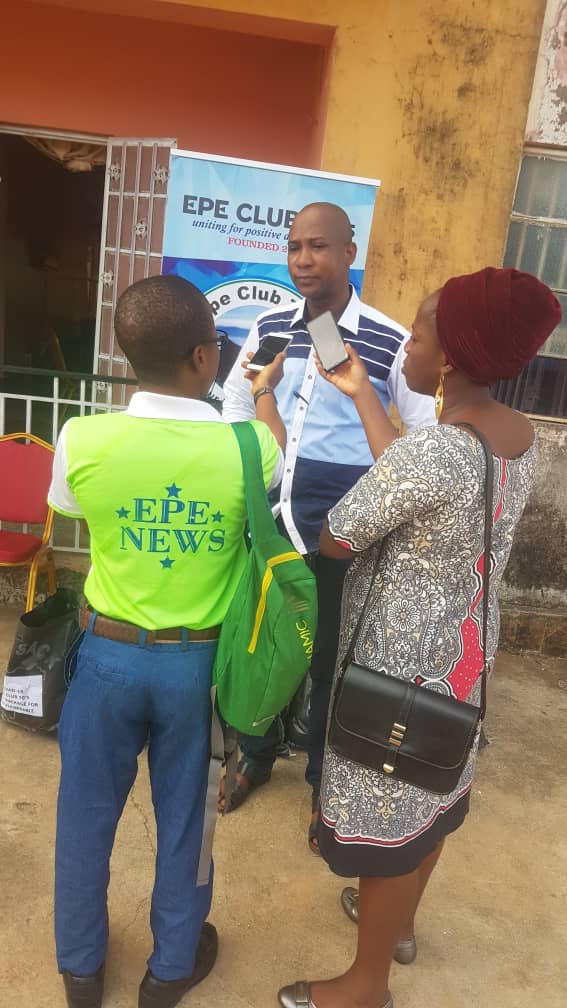 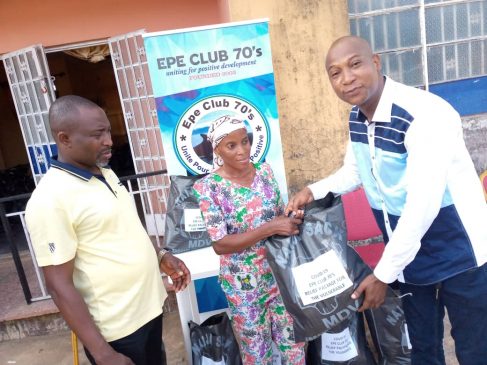 In its bid to assist the government in curtailing the spread of Coronavirus  disease (COVID-19) and make people stay at home, the executive members of Epe Club 70’s have distributed relief packages to vulnerable people in Epe community.

The club gave the relief packages on Thursday to residents to cushion the effects of the lockdown on them.

Speaking with journalists during the distribution, the Epe Club 70’s President, Mr Ibrahim Sanuth, the club was able to identify with various individuals within the division that can benefit from the packages.

Sanuth said the gesture would relieve them of the economic pangs during the ‘Stay-at-Home’ period. 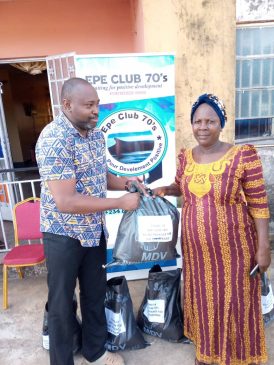 He said that the support was also to ensure that people were not too burdened by the closure of businesses and trade activities, which might have been their source of daily income during the CONVID- 19.

He said, “The untold effects of this lockdown is obvious. It affects the economy. Here in Epe, it has also affected our living standards as fishing which remains the main occupation has been halted. Not just in Epe alone but the state as well as the nation in general.

“Even the foodstuffs stocked in the house by some individuals have been exhausted. It is against this backdrop that the club decided in its little way to assist the needies and the poor so as relieve them of the economic pangs during this ‘Stay-at-Home’ period.”

Sanuth further mentioned that the interest of the people had always been the foremost concern of the club. 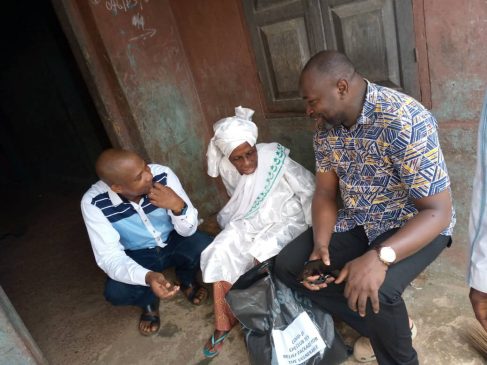 “In the recent past, donations were made to the Epe General Hospital and various empowerment programmes were been embarked upon,” he said.

Sanuth advised the people of Epe not to be in a hurry to go out, rather, they should exercise patience and abide by the directive of the state government.

” I pray it will be over soon by the special grace of Allah,” he added.

Also speaking, Mr Hassan Adelaja, the Vice President of Epe Club 70’s reiterated that the packages were mainly for the vulnerables.

Adelaja said contacts of those to benefit from the packages had been collated and it would be distributed door to door in line with the social distancing policy of the government.

He showered encomium on the Lagos State Government for successfully concluding the first phase of stimulus packages and looks forward to the second phase.

This, Adelaja  stressed would allow  many people to be reached during the period.

“I emplore everyone to stay home and stay safe. Well-meaning individuals in the society should also be supportive in this regards,” he advised.

Mrs Olabisi Kawojue, a beneficiary commended the efforts of the Lagos State Government for doing all they could  to curtail the spread of the deadly virus.

She also thanked the club members for their benevolent acts. 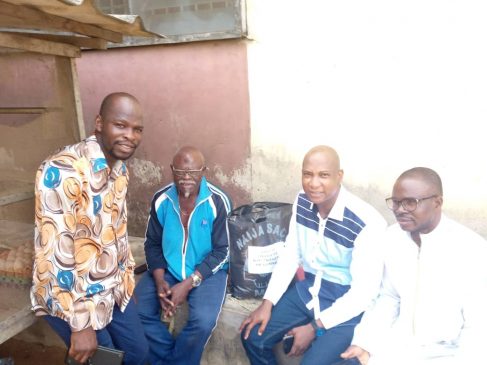 Mrs Edu Mabayemije, another beneficiary expressed gratitude for being remembered by the club. She prayed for God’s protection and blessings on all.

Some of the items distributed includes, rice,  beans, garri, tomato paste among other items