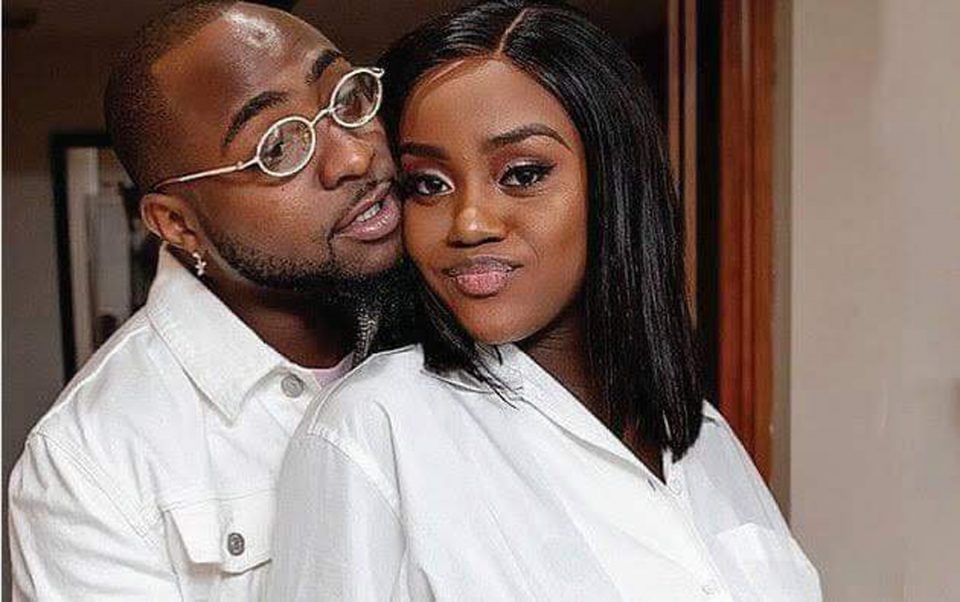 The Afrobeats superstar announced Sunday night on his Twitter page that his fiance has now tested negative twice for the deadly coronavirus.

“Glory be to God .. Chioma has now tested negative twice for Covid19 … Thank you all for prayers …. We love you ..”

Glory be to God .. Chioma has now tested negative twice for Covid19 … Thank you all for prayers …. We love you ..

On the evening of Friday, March 27, 2020, in a series of tweets, Davido revealed that Chioma had tested positive for the new coronavirus.

The “Blow My Mind” singer who had just returned from the United States of America after cancelling his tour decided to go for coronavirus test on Wednesday, March 25, 2020, along with his fiancee and close associates because of their recent travel history.

Below are some of the reactions to the news of Chioma Rowland’s recovery:

I pray the Almighty heal other Patients too

His Assurance 2020 has tested Negative twice

Chioma is a strong woman. and a fighter, Congratulation to davido and entire Chioma family this is a good news…

So it happened that Chioma was tested twice for Covid19 and both were negative…..

Thank God for her. But we’re also praying for others that tested positive, we pray that they get healed. Amen

Bro @davido you just gave ordinary Nigerians like me hope with your recent tweet about Chioma.. you are really a celebrity of the people, by the people and for the people.

Volkswagen to resume production in stages