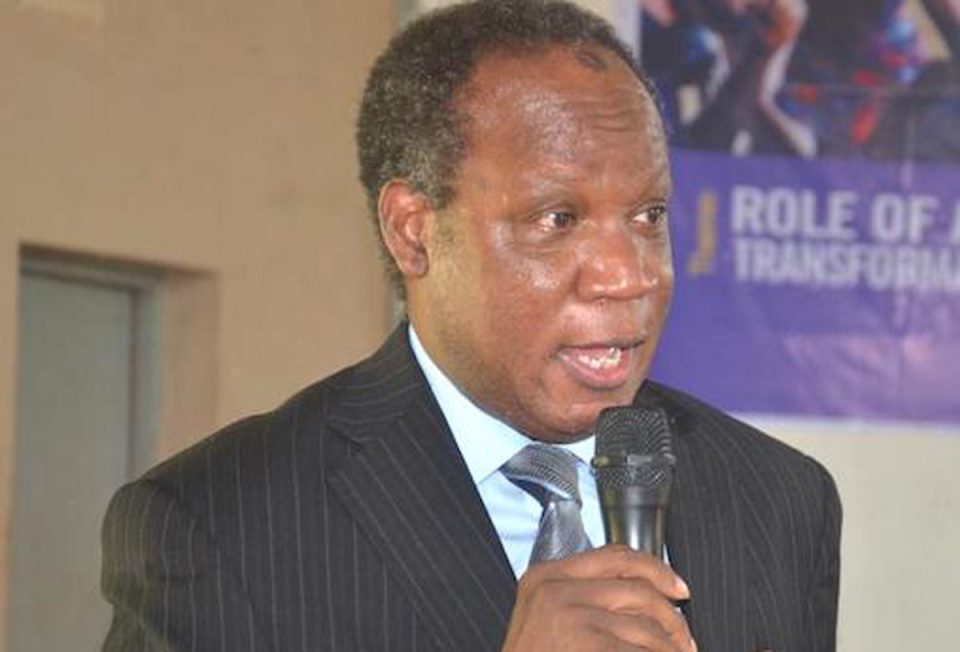 Despite the belief that Coronavirus is not active in human remains, the Ekiti State Government has ordered compulsory certification for corpses being brought to the state to ascertain their COVID-19 statuses.

The Coordinator of the State COVID-19 Task Force, Prof. Bolaji Aluko, spoke in Ado Ekiti yesterday while giving an update on the pandemic.

Aluko regretted that some people were still trying to forcefully enter the state through the borders inspite of prohibition, saying those that were intercepted by security agencies on Thursday at Ido Ile Ekiti, were immediately returned to the borders.

He said: “Movement of corpses had earlier been banned outrightly in Ekiti. But because of this lockdown relaxation, corpses will now be allowed to move in and out of Ekiti from next week every Monday, Wednesday and Friday.

“But let me emphasise that corpses that must enter Ekiti must be certified through registration at the Ministry of Health to know their histories.

This is about our health and no compromise will be tolerated.”

Aluko stated that a total of 40,000 food palliatives had been distributed to vulnerable groups in the state, adding that another 50,000 would be added to cushion the effects of the present economic situation on the populace.

The Commissioner for Health, Dr. Mojisola Yaya-Kolade, disclosed that all the patients in isolation centres were stable and responding to treatment.

The commissioner however revealed that the second test conducted for the 45- year-old doctor infected by a dead COVID-19 patient was still positive, after the expiration of the 14 days isolation period.

“Another set of blood samples had already been taken from all the patients to ascertain their statuses before any of them can be released, because you have to be negative twice before being let out of the isolation centre.”

The Commissioner for Environment, Hon. Gbenga Agbeyo, said the state had taken delivery of four motorised fumigators donated to the state by Ooni of Ife, Oba Enitan Adeyeye Ogunwusi.

Agbeyo said the donation from the traditional ruler would enhance state’s fumigating capacity to be able to cover the 16 local government areas of the state.

Buhari signs proclamation Order on Management of COVID-19 in Lagos, FCT, other states