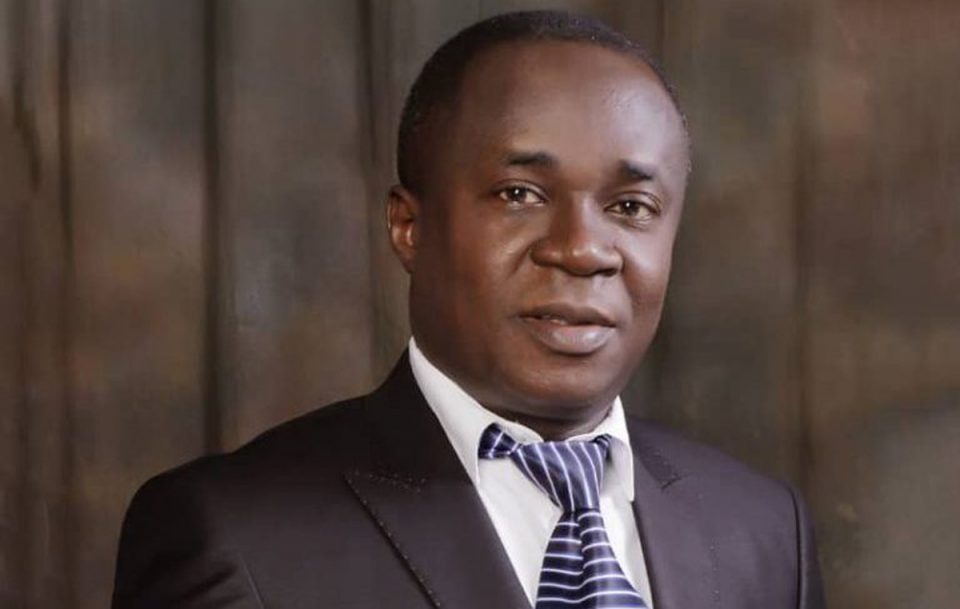 A financial expert, Prof. Uche Uwaleke, has  tasked the Federal Government on increased spending on agriculture to address issues raised in the poverty and inequality report by the National Bureau of Statistics (NBS).

Uwaleke, a Professor of Finance and Capital Market at the Nasarawa State University Keffi, said this in Lagos, while reacting to the poverty and inequality report released by NBS today.

The poverty and inequality report released by NBS estimated that 82.9 million Nigerians are poor.

According to the NBS report (Nigerian Living Standards Survey), which covered September 2018 to October 2019, 40.1 per cent of Nigerians are classified as poor by national standards.

He noted that government should increase spending on agriculture to bring down food prices.

According to him, government should seize the opportunity of COVID-19 and embrace policies that would tackle poverty as highlighted by the report.

Uwaleke added that government should embark on mass low-cost housing schemes in all the states, support primary health care provision to reduce child and maternal mortality as well as basic education.

He stated that the school feeding programme was good but should cover all the states.

Uwaleke commended the NBS for successfully conducting the Living standards Survey nearly 10 years after the last one was done.

“This particular survey, conducted with the support of the World Bank, witnessed a clear departure from the previous exercises, especially in the area of methodology.

“Of note is the use of consumption expenditure approach rather than income measure which the NBS justified as being in line with best practice.

“If the new National poverty line is N137,430 or 361 dollars per person per annum which translates to 0.98 dollars per day and captures about 40 per cent of the total population, it tells of considerable improvement over the years.

“Be that as it may, given the country’s average growth rate in the last ten years vis-a-vis population growth rate, it stands to reason that more people may have dropped below the poverty line than this survey result suggests,” Uwaleke said.

He suggested that future surveys should consider increasing the sample size of households from the current 22,110 to make it more representative in a country of nearly 200 million people.

Uwaleke said adequate funds should be made available to NBS to deliver on its mandate.

ENUGU AIRPORT: The Story, The Future