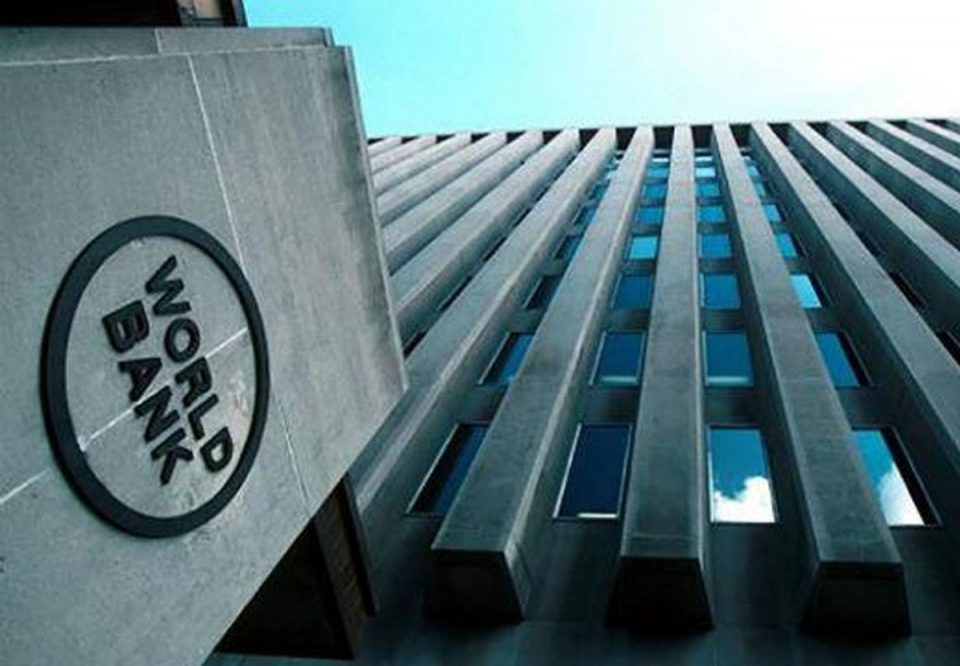 The World Bank on Tuesday said it had extended emergency support in the campaign against the COVID-19 pandemic to 100 developing countries – home to 70 per cent of the world’s population.

The Bretton Woods institution, in a statement posted on its website, said the economic crisis arising from the pandemic could push 60 million people into extreme poverty.

The statement explained that since March, the World Bank Group had rapidly delivered record levels of support in order to help countries protect the poor and vulnerable, reinforce health systems, maintain the private sector, and bolster economic recovery.

The bank had pledged $160bn in grants and financial support over a 15-month period to help developing countries respond to the health, social and economic impacts of COVID-19 and the economic shutdown in advanced countries.

“The pandemic and shutdown of advanced economies could push as many as 60 million people into extreme poverty, erasing much of the recent progress made in poverty alleviation,” World Bank Group President, David Malpass, said.

Of the 100 countries that have been supported by the World Bank, 39 are in sub-Saharan Africa, according to the statement.

Nearly one-third of the total projects are in fragile and conflict-affected situations, such as Afghanistan, Chad, Haiti, and Niger.

The World Bank Group’s support through grants, loans and equity investments will be supplemented by the suspension of bilateral debt service, as endorsed by its directors.

The World Bank, the International Monetary Fund, G20 and the Paris Club had in April agreed to a time-bound debt service payment suspension for poor countries that request forbearance.

World Bank okays $346m for projects in Nigeria, others

Agriculture alternative to oil in many nations – Utomi